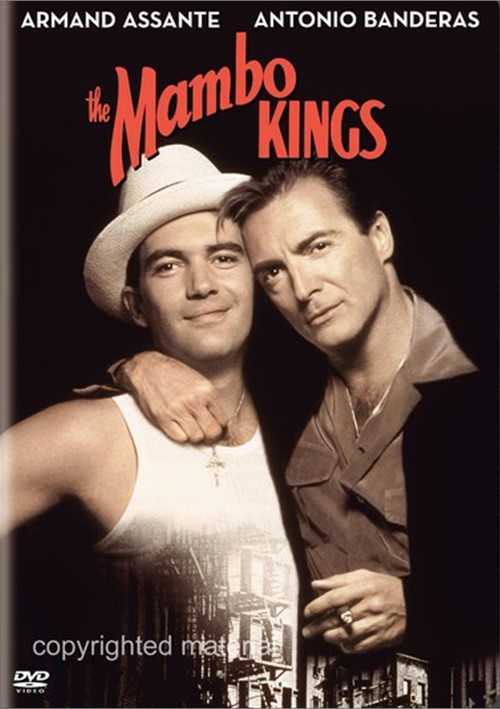 Antonio Banderas (in his first English Language film) and Armand Assante star as Cuban musician brothers who take America by storm! Based on Oscar Hijuelos' Pulitzer Prize novel The Mambo Kings Play Songs of Love and stylishly directed by Arne Glimcher (Just Cause), The Mambo Kings relates the brothers' quest for show-business fame. A big break comes when they appear on I Love Lucy, a charming scene in which they (and Desi Arnaz Jr. in a cameo as his dad) are inter-cut into actual Lucy footage. Performances by Top Latin artists (including Celia Cruz and Tito Puente, plus Linda Ronstadt and Los Lobos on the soundtrack) provide a sensual, intoxicating soundscape. This DVD Edition includes an additional scene not scene in theatres featuring Armand Assante and Cathy Moriarty.

Reviews for "Mambo Kings, The"