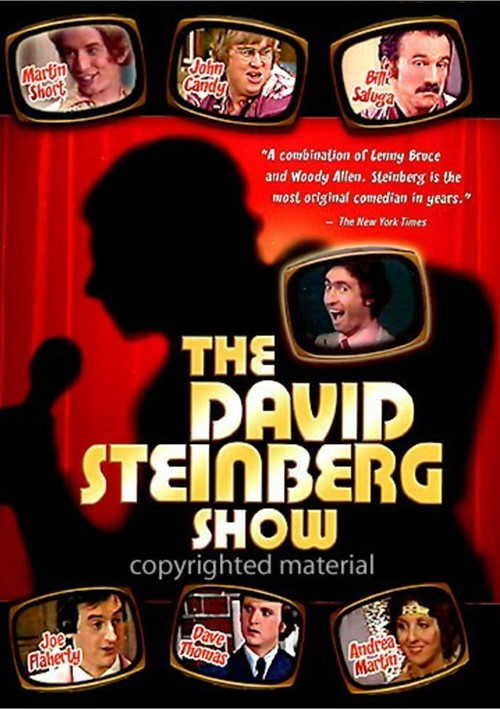 The funniest moments at The David Steinberg Show all happened behind the scenes. Every week Steinberg shared the stage with a different celebrity guest who was thrown into the show's backstage antics. Meanwhile, Vinnie DeMilo (Bill Saluga) served up laughs at the "Hello Deli" across the street and when nobody was expecting it, his cousin Raymond J. Johnson Jr. stopped by to steal the spotlight.

New 30-minute interview with David Steinberg about the show

"David Steinberg Show, The" SeriesView All 1 Titles in the Series >

Reviews for "David Steinberg Show, The"