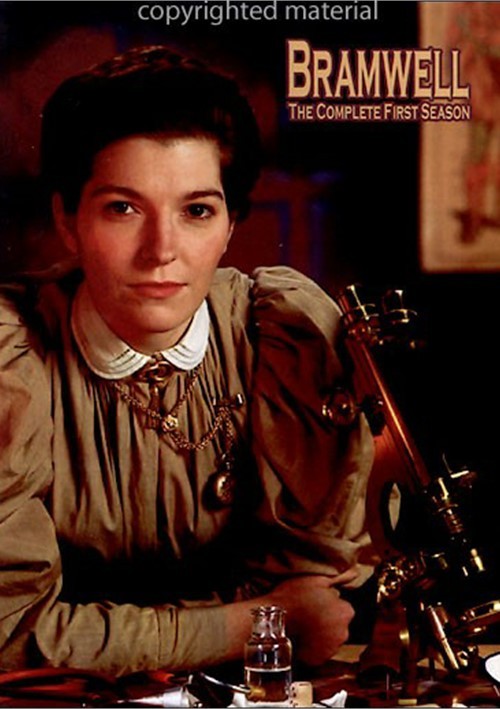 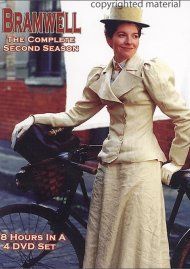 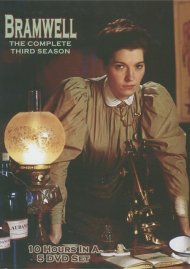 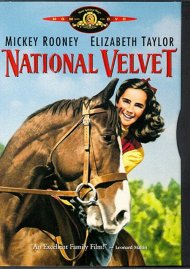 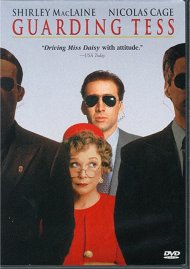 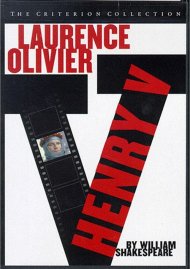 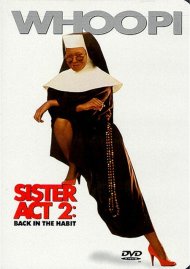 As Seen On PBS's Masterpiece Theatre

Set in 1895, Bramwell follows the fortunes of feisty, compassionate Dr. Eleanor Bramwell (Jemma Redgrave) in her pursuit of public health and private amours in Victorian-era London. Eleanor's father Robert (David Calder) would like his daughter to join him in his respectable private practice, but Eleanor has plans of her own, which take her from the drawing rooms of the elite to the shocking deprivation of the slums of London's East End.

The lavish period drama begins with Eleanor assisting at the East London Hospital of eminent surgeon Sir Herbert Hamilton. From the very beginning Eleanor's desire to take the medical profession out of the dark ages draws her into conflict with Sir Hamilton's old fashioned and often barbaric practices. But Eleanor's energy and compassion are recognized by Lady Cora Peters, who sets her up in a small charitable infirmary in the slums where Eleanor will encounter the difficulties and dangers of attending to the needs of London's poor and the criminal underworld that share London's East End. 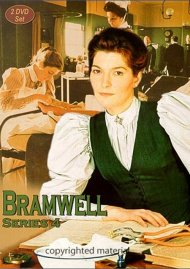