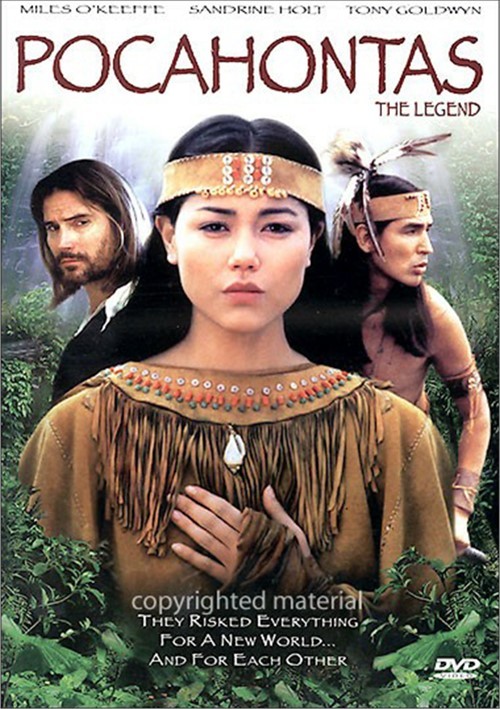 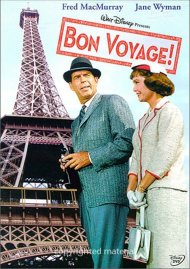 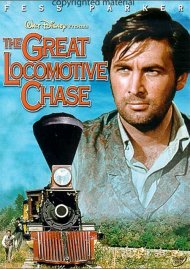 They Risked Everything For A New World....And For Each Other

Most came to the New World seeking their fortunes, but John Smith (Miles O'Keeffe, Tarzan, Zero Tolerance) arrived in 1607 to embrace adventure in the unexplored wilderness of the Americas. He found more than he bargained for: Captured by the Powhatan Confederacy, John Smith has been sentenced to die. As the knife is raised to take his life, Pocahontas, a Powhatan princess (Sandrine Holt, Rapa Nui, Black Robe) speaks. She will adopt him according to tribal tradition, the only way to save his life. Her act of love stirs the anger of her tribesmen, and the eyes of the English, particularly his enemy, Sir Edwin Wingfield (Tony Goldwyn, The Last Samurai, Ghost), John Smith is a traitor. The growing hatred between the Indians and settlers can only lead to bloodshed...and ultimately war.

Reviews for "Pocahontas: The Legend"