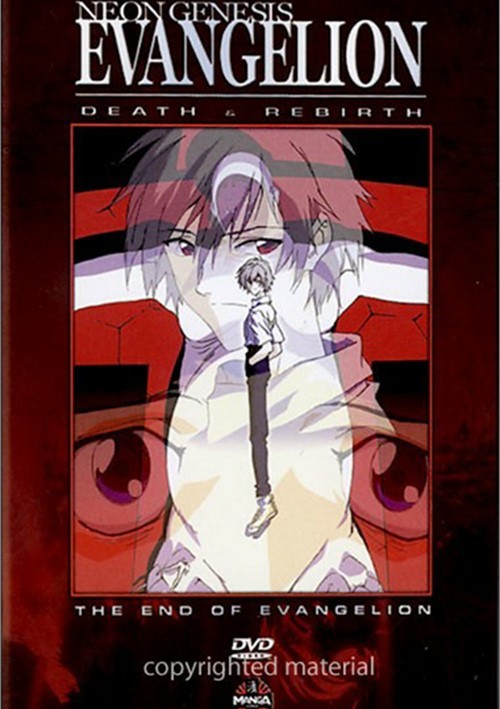 At the dawn of the new millennium, mankind has awakened a threat unlike any faced before - The Angels. Conventional weapons are useless against them. They can only be stopped by means of the Evangelions - bio-engineered vessels from the Angel's own technology. But this forbidden knowledge is also the key to bringing about a startling new genesis for the human race. Placed in the hands of three young pilots, the final fate of humanity resting upon their shoulders, the Evangelions are the world's last hope.

"Neon Genesis Evangelion" SeriesView All 26 Titles in the Series > 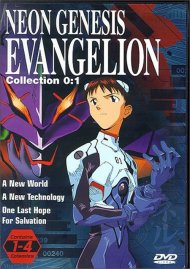 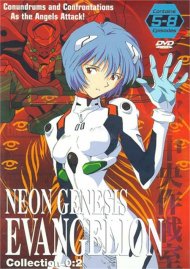 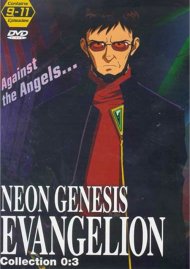 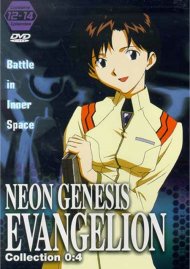 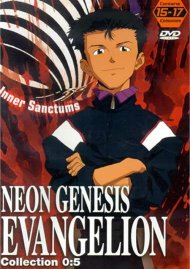 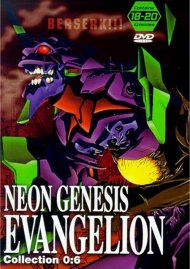 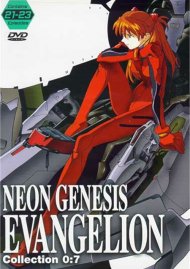 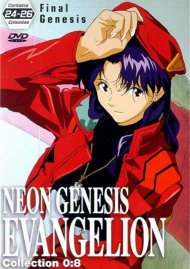 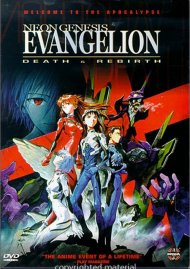 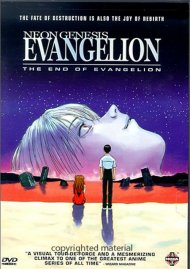 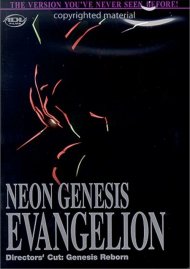