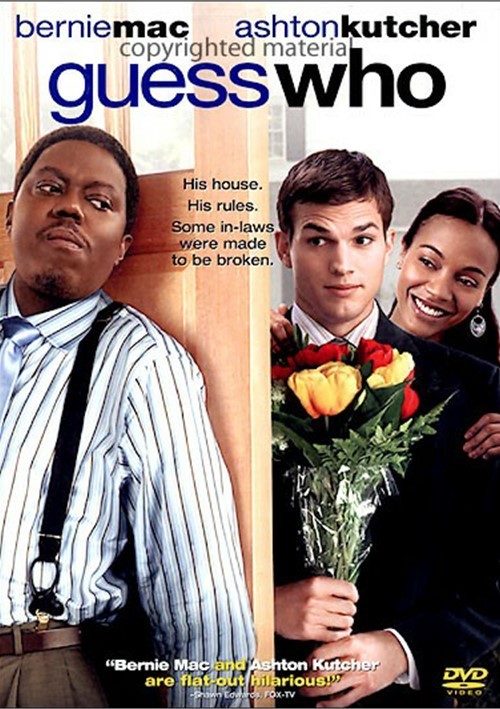 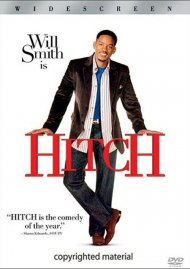 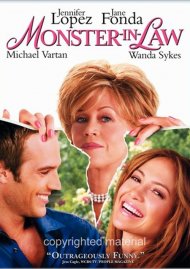 His house. His rules. Some in-laws were made to be broken.

When Theresa (ZoÃ« SaldaÃ±a) brings fiancÃ© Simon Green (Ashton Kutcher) home for her parents' 25th wedding anniversary, she neglects to mention one tiny detail...he's white. Determined to break his daughter's engagement, Percy Jones (Bernie Mac) does everything he can to make Simon feel "apart" of the family, from running his credit report to locking him in the basement at night. But when Percy gleefully exposes Simon's most embarassing secret, it leads to an outrageous series of comic complications that only goes to prove that with a dad like Percy Jones, father doesn't always know best.

~~**Watch the trailer for GUESS WHO!

Deleted Scenes with Optional Driector's Commentary
Gag Reel
Love is the Melody: The Making of 'Guess Who'
Director's Feature Commentary

Reviews for "Guess Who"