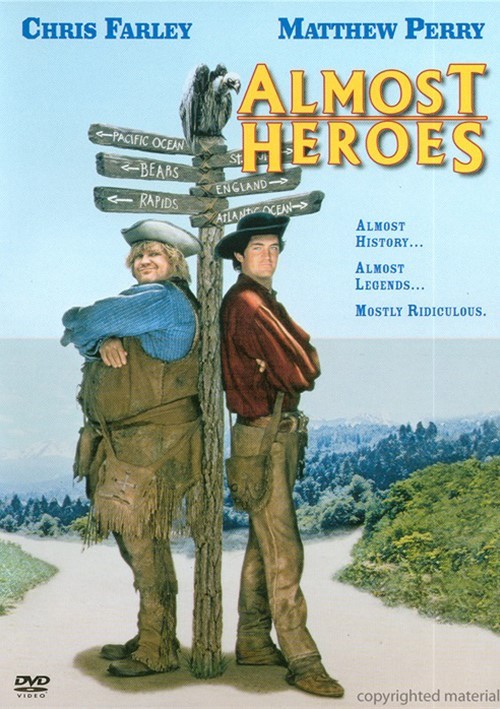 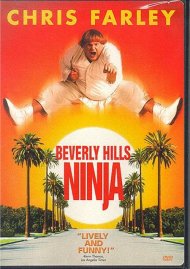 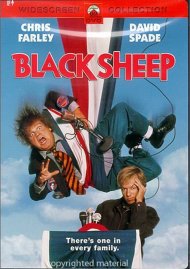 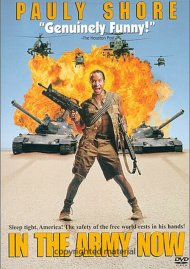 It was a time of heroes. Well, almost. They were hearty men in those days. Men who, like Bartholomew Hunt and Leslie Edwards, made sure that when adventure called, it got a wrong number.

Chris Farley and Matthew Perry team with director Christopher Guest (Waiting for Guffman, Best in Show) to venture into uncharted comedy territory. Where explorers Lewis and Clark go, Hunt (Farley) and Edwards (Perry) follow, hoping to overtake the famed expeditioners and be the more fiery trailblazers. In a land dotted with bears, native tribes, pioneer outposts and wandering conquistadors having a bad hair day, is there not also room for two more adventurers eager to make a name for themselves? Westward ho-ho-ho!