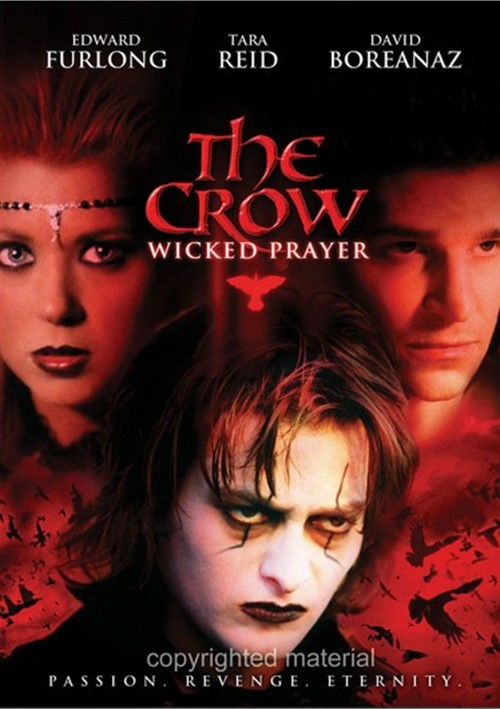 Tara Reid (American Pie, My Boss's Daughter), David Boreanaz (TV's Buffy the Vampire Slayer, Angel) and Edward Furlong (Terminator 2, American History X) star in the latest chilling chapter of The Crow: Wicked Prayer - an epic tale of death, revenge and redemption. Just as ex-con Jimmy Cuervo (Furlong) tries to straighten out his life, he and his girlfriend Lily are brutally murdered in a satanic ritual by a renegade biker gang. But payback is at hand when Cuervo rises from the dead - with the power of The Crow - to avenge Lily's death and reunite with her in the afterlife! Also starring Dennis Hopper (True Romance), Danny Tejo (From Dusk Till Dawn) and recording star Macy Gray! 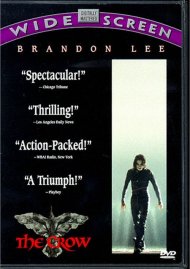 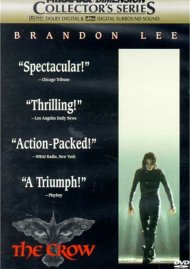 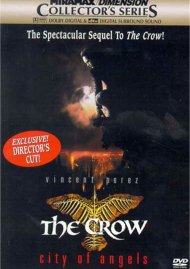 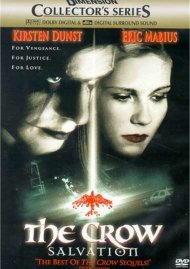 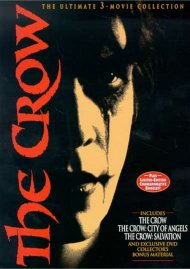 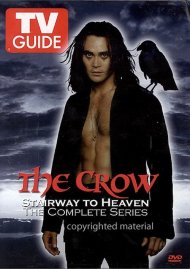 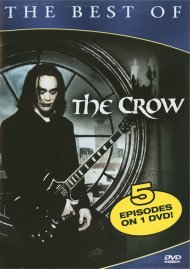 Reviews for "Crow, The: Wicked Prayer"