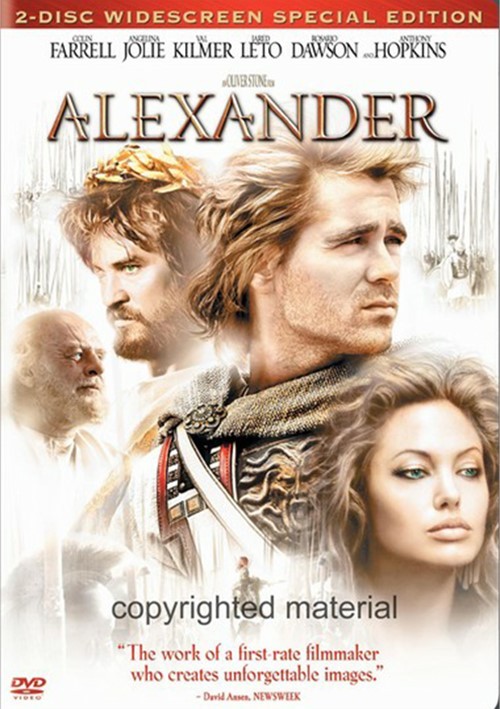 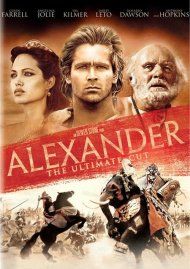 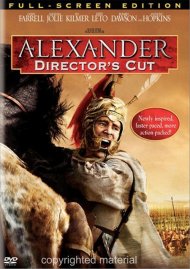 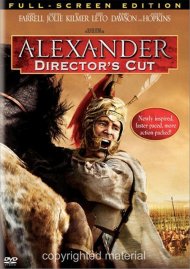 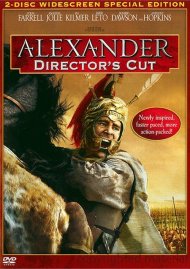 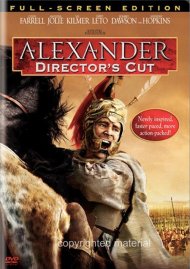 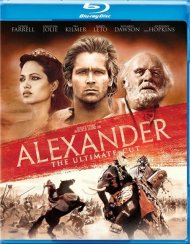 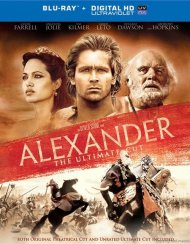 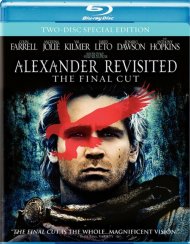 "The work of a first-rate filmmaker who creates unforgettable images." - David Ansen, NEWSWEEK

Oliver Stone recreates the towering, true story of Alexander the Great (Colin Farrell), who in the 4th Century BC conquered Greece, Persia, Afghanistan and India- 90% of the known world. Against massive armies of chariots and elephants, he never lost a battle. Visionary, explorer, dreamer - he was also a tender son, torn by his mother's (Angelina Jolie) burning love and ambition and desperate for his father's (Val Kilmer) approval. His dream shaped the world we live in today.

Disc 2 (Movie Part 2)
Extras
Commentary by Oliver Stone and Historian Robin Lane Fox
Behind-the-Scenes of Alexander with Sean Stone Via 3 Documentaries:
- Resurrecting Alexander
- Perfect Is the Enemy of Good
- The Death of Alexander
DVD-ROM PC Web Link to the Online World of Alexander the Great