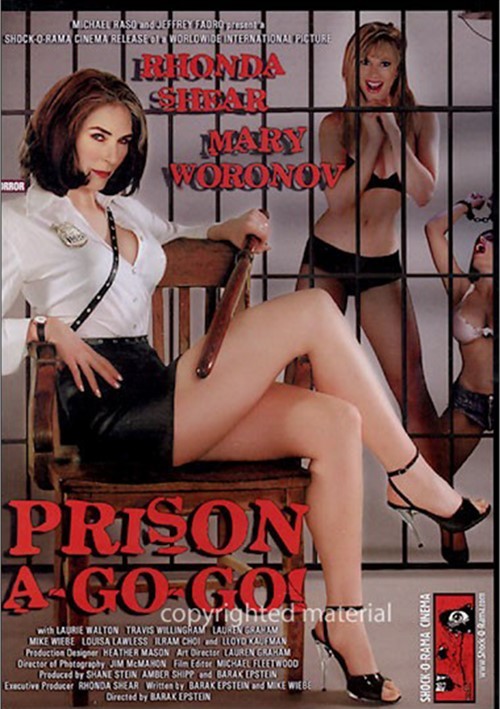 After her sister is kidnapped for scientific reasons, brainy and beautiful Janie (Laurie Walton) must solve the mystery and attempt a rescue. The lone clue leads to a notorious, maximum security women's prison in the Philippines where committing a crime may be her only way in. Once on the inside, Janie comes face to face with the jail block's colorful population of bizarre convicts including luscious lifer "Jackpot" (Rhonda Shear), a ruthless warden (Mary Woronov), vicious prison guards, and horrifying genetic experiments at the hands of a mad doctor. As Janie struggles to save her sister and other female guinea pigs form almost certain death or worse, she must also deal with the daily rigors, violent encounters, and super-sexy exploits that can only come with life in a 100% all women's prison!