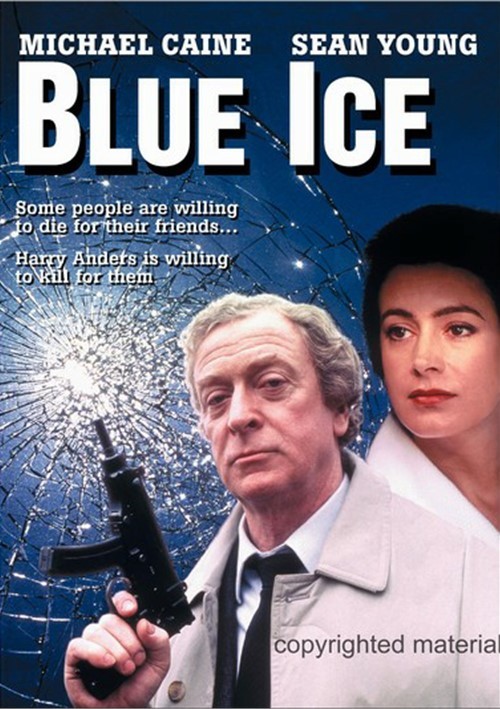 Some people are willing to die for their friends...Harry Anders is willing to kill for them.

Until the car behind him took out his rear light, Harry Anders (Michael Caine) thought he'd given up spying...Now he has to think again. The car that hit him holds nothing but trouble in the seductive shape of Stacy Mansdorf (Sean Young). Stacy is an ambassador's wife with one aim in mind, tracking down her ex-lover Kyle. What she needs is a tracker - and a new lover - and Harry Anders fits the bill.

Making love to Stacy comes easy, it's dying that's hard, as one by one everyone involved with the ambassador's wife turns up dead. A bloody trail leads Harry to his boss from the secret service, an old school tie with impeccable taste, style, and a twist of power gone mad. Now Harry's up to his shoulder-holster in murder, espionage and illegal arms deals. He's discovering that even old school ties can kill if the know it not tied tight enough, and the knot is closing in on Harry Anders. Harry's going to have to shoot and kill to stay alive, and nothing - and nobody - had better get in his way.