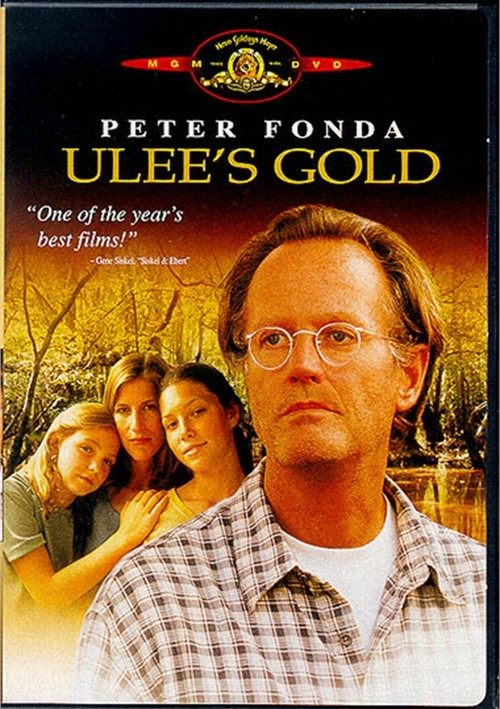 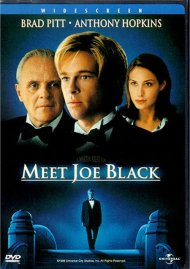 Sometimes a man's true strength lies in his power to grow from the f-rces that sting the heart and cut deep into the soul. Peter Fonda (Easy Rider), in "the performance of his career" (Newsweek), received a Best Actor Golden Globe and an Academy Award nomination for his portrayal of a man who escapes one war only to find himself at battle with an even greater enemy - his wounded spirit. Featuring "an uncommonly fine cast" (Rolling Stone), Ulee's Gold "comes wonderfully close to magic" (Los Angeles Times)!

Third-generation Florida beekeeper Ulee Jackson (Fonda) may have gotten out of Vietnam alive, but he left a part of himself behind. Now he methodically tends his bees, carefully provides for those who need him, and vigilantly keeps his emotions at bay. But when both his family and livelihood are threatened by a long-buried secret, Ulee must break through his emotional walls, find the strength to change, and begin life anew.