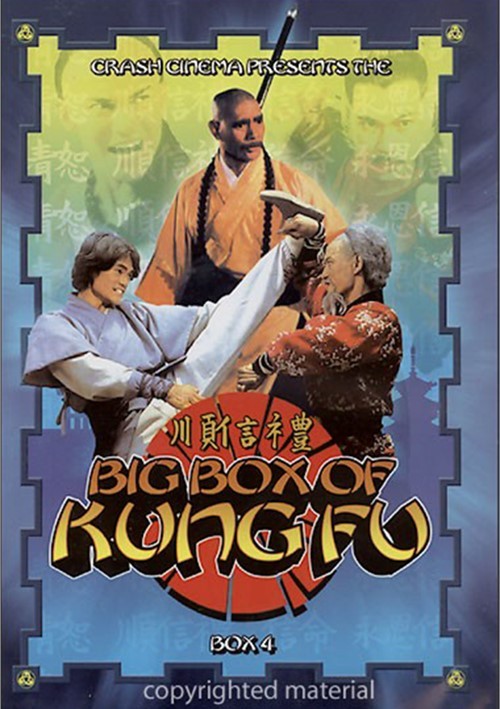 My Kung Fu Is Strong!

Chen Sing, the iron man of Asian action cinema proves he is one bad dude in this over the top fight fest. Kung Fu: The Invisible Fist is a classic film that has recently been re-discovered and stars Chen Sing (The Magnificent, The Mask of Death) as an officer who gets sent to China to infiltrate a group of slave traders but ends up discovering a plot by the Japanese, led by Yasuaki Kurata (Fists of Legend, Executioners), to invade China. Kung Fu: The Invisible Fist is an over the top kung fu adventure that will entertain audiences of all ages. See the ultimate battle of Chinese kung fu versus Japanese karate that culminates in a 30 minute fight scene that has to be seen in order to be believed.

A conceited kung fu student challenges Shen Sin, the Young Tiger, to a martial arts contest. After the contest Shen is found beside the challenger's body. Now he must use all of his combined skills in karate, western and Chinese boxing to ward off this threat to his freedom and honor.