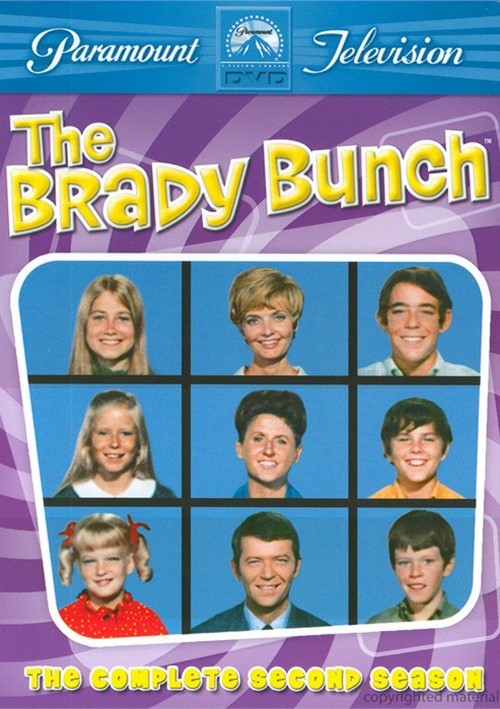 Here's the story...of America's grooviest TV sitcom family! It's the story of The Brady Bunch, and in Season Two of this best-loved comedy series, there are plenty of high jinks underfoot in split-level suburbia. Greg? He's got a far-out new bachelor pad to impress all the chicks. Marcia? She's embracing Woman's Lib. Peter? He's headed for the doghouse after breaking Carol's favorite vase. Jan? She's gone from "hair of gold" to hair of black-via a brand new wig. Bobby's pet parakeet may help him overcome his fear of heights, and Cindy's plagued by a schoolyard bully who's been making fun of her lisp. On the adult front, Mike's architectural firm plans to build right on top of a beloved neighborhood park; Carol tries her creative hand at writing for a woman's magazine...and Alice the housekeeper has called the exterminator on "Myron"- Greg's science project!

There are 24 episodes in The Brady Bunch: The Complete Second Season...all featuring laughter, tears and Day-Glo colors. It's the way they all became The Brady Bunch!