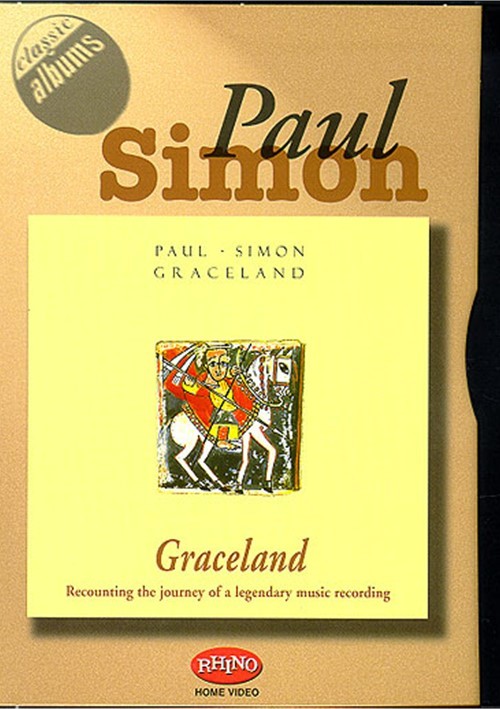 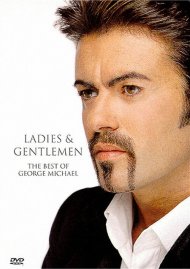 Recounting the journey of a legendary music recording

Paul Simon's 1986 album Graceland is a landmark record. Recorded in New York and South Africa, Graceland not only sold 14 million copies, but it was also named Album Of The Year at the 1986 Grammy Awards. It also brought the sound of South African music to audiences around the world.

Graceland began when Paul Simon and engineer Roy Halee went on a reconnaissance trip in 1985 to South Africa, where Paul Simon was introduced to many musicians. These sessions led quite quickly to the creation of some powerful rhythm tracks, which Paul Simon brought back to New York.

For months Paul Simon worked incessantly, creating what emerged as a new kind of song - merging African rhythms with his own personal perspective on what he had experienced. He brought the key African musicians to New York and London to complete the recordings, later touring with them.

When released in the autumn of 1986, Graceland soared to #3 on the U.S. album chart and topped the U.K. and South African charts for many weeks.

The dramatic story of Graceland is told here, both in Paul Simon's own words, in those of engineer and longtime associate Roy Halee, and those of fellow musicians Joseph Shabalala, Ray Phiri, and Bakithi Kumalo. Linda Ronstadt (who, along with The Everly Brothers, sang on the Graceland sessions) also contributes, as well as composer Philip Glass.

There is also electrifying footage of Simon performing songs from the album, including the title track.

Includes "Under African Skies" (with Miriam Makeba), and

"Diamonds On The Soles Of Her Shoes" (with Ladysmith Black Mambazo), plus footage from the distinctive videos of "You Can Call Me Al" and "The Boy In The Bubble." This acclaimed film shows how a career setback for Paul Simon precipitated the inspiration for Graceland, how he learned so much from the South African musicians he met, and how, in collaboration, a triumphant album was created. In Paul Simon's own words: "That was what Graceland had - an unusual degree of understanding amongst people who had just met."