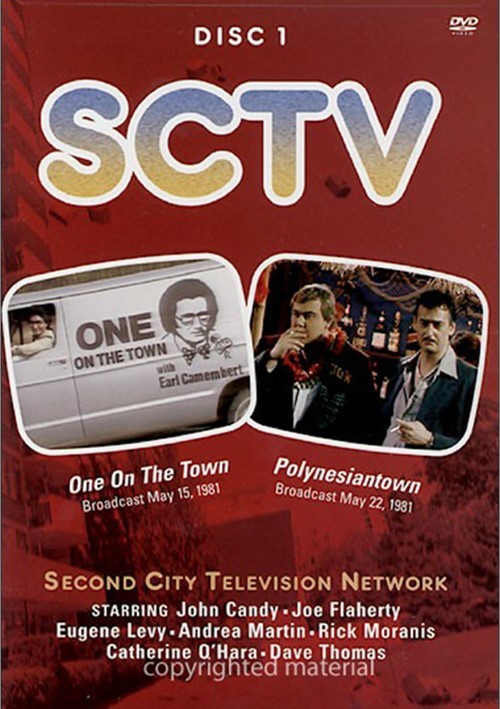 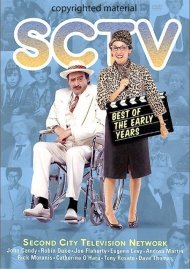 SCTV: Best Of The Early Years 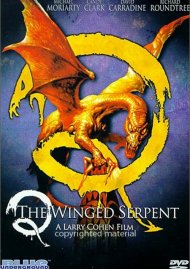 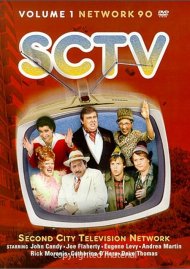 When SCTV, the little fictional local-television station, first broadcast its small-town programming via big-time NBC in 1981, it immediately captured the devotion of comedy fans across North America. Here are two reasons why.

This was the first 90-minute show to be broadcast on NBC-TV. Highlights include the "Leave It To Beaver 25th Anniversary," "Masterpiece Theatre: All The Long Leggedy Beasties" and "Play It Again, Bob" - a superb parody of Woody Allen and Bob Hope's comedic styles.

In this episode a Japanese talk-show host interviews Grogan, a Russian weightlifter gets his own variety show and video DJ Gerry Todd makes his debut. The 5 Neat Guys spot and The Sammy Maudlin Show on drugs in Hollywood are ace, but the "Polynesiantown" film send-up - with the final crane shot that would become a running gag in future shows - is the real classic.

"SCTV" SeriesView All 7 Titles in the Series > 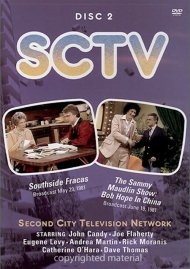 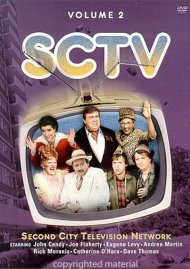 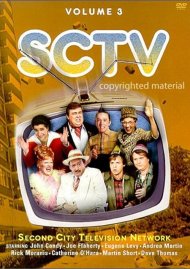 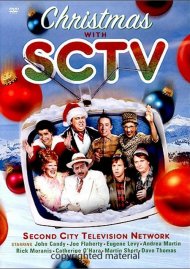 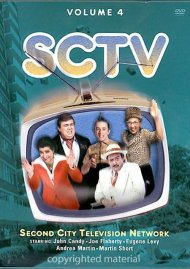