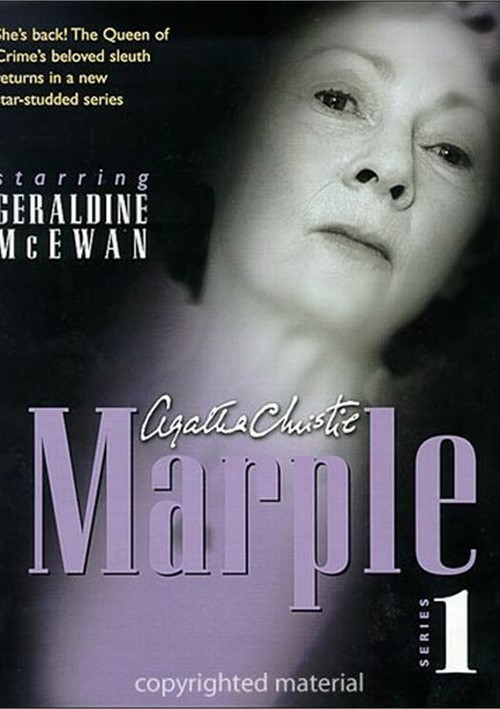 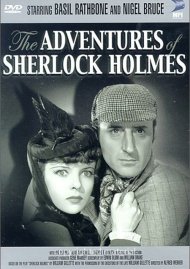 She's back! Proper, demure, and sharp as a tack, Agatha Christie's beloved Miss Marple returns to the limelight in sparkling new adaptations of four classic Christie novels. Geraldine McEwan (The Magdalene Sisters, Mapp & Lucia) is the ladylike sleuth, a wispy senior citizen who blows the police professionals out of the water with her keen insight and shrewdly analytical nature. Fearless and uncommonly wise to the worst in human nature, Marple has lived a long time - and she's paid attention.

~~The Murder at the Vicarage

The Body in the Library

A Murder is Announced

"Agatha Christie's Marple" SeriesView All 4 Titles in the Series > 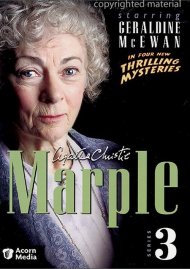 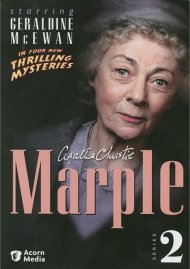 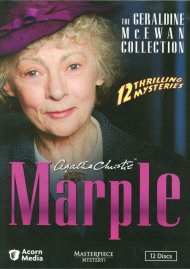