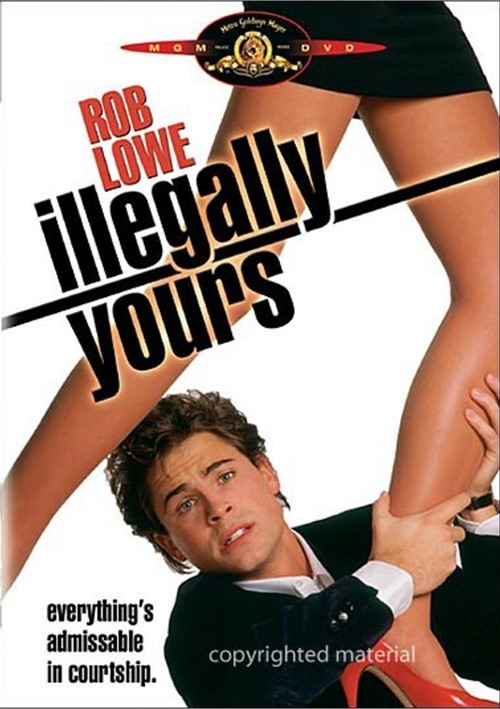 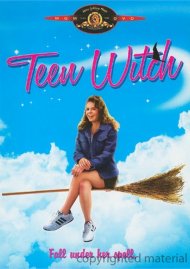 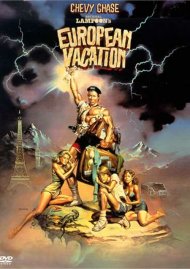 From the OscarÂ®-nominated director of What's Up, Doc?, Mask and Paper Moon comes this wickedly funny romantic comedy about a girl on her way to being convicted, a smitten juror who's really conflicted, and a lawless affair that's totally restricted! Starring Rob Lowe (Austin Powers in Goldmember) and Colleen Camp (Wayne's World), Illegally Yours is the most fun you can have without being hauled into court.

When Richard Dice (Lowe) receives a jury summons for a murder trial, he tries to get out of serving - until he discovers that the accused is Molly (Camp), his ultimate infatuation in elementary school! Convinced she couldn't have done the deed, Richard breaks every rule and squares off against blackmailers, thieves and even his own family to clear her name!

Reviews for "Illegally Yours"