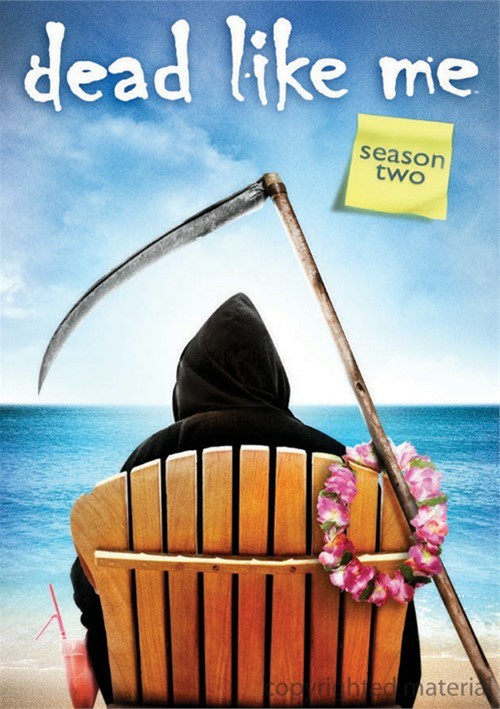 A Series About Life After Life

Proving that "reapers are anything but grim company" (The Plain Dealer), this "deliciously dark comedy about the afterlife" (Newsday) returns for "a second season as strong as its first" (Philadelphia Daily News) with guest appearances by Eric McCormack (Will & Grace) and Gavin DeGraw. Thanks to breakout star Ellen Muth's "prickly charm", Dead Like Me has "an amusingly odd and touching energy all its own" (Detroit Free Press).

After more than a year as a grim reaper, George (Muth) has realized that being a teenager in the afterlife is as complex as in real life. There are still unrequited crushes, agonizing dilemmas and the occasional bad attitude. Along with her kooky co-reapers Daisy (Laura Harris), Mason (Callum Blue), Roxy (Jasmine Guy) and Rube (Mandy Patinkin), George struggles to collect souls while managing her own awkward development... into a mature reaper!

"Dead Like Me" SeriesView All 4 Titles in the Series > 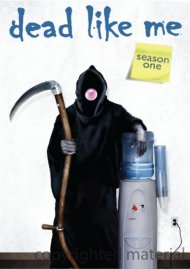 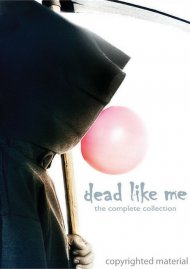 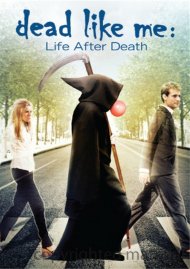