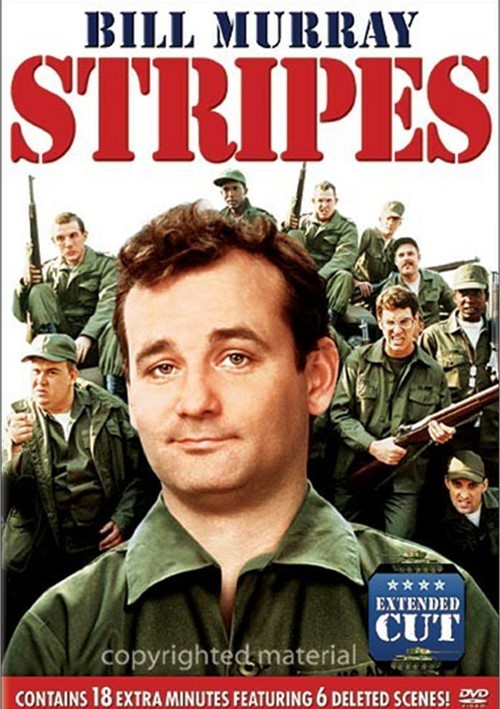 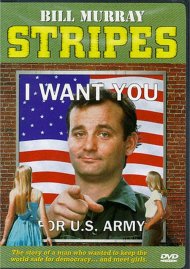 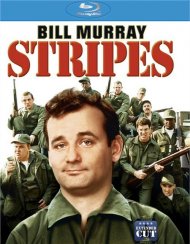 When John Winger (Murray) loses his apartment, girlfriend and job all in one day, he does what any red-blooded American would do: he joins the Army and nearly starts WWIII. Recently digitally remastered, Stripes: Extended Cut features a never-before-seen expanded version with an additional 18 minutes of hysterical footage, including 6 deleted scenes added back into the movie by director Ivan Reitman. Includes a new 5.1 Dolby soundtrack plus a full roster of DVD bonus material: a brand new making-of documentary featuring interviews with the original cast members including Bill Murray. Stripes: Extended Cut is the funniest military spoof of all time. And that's the fact Jack!