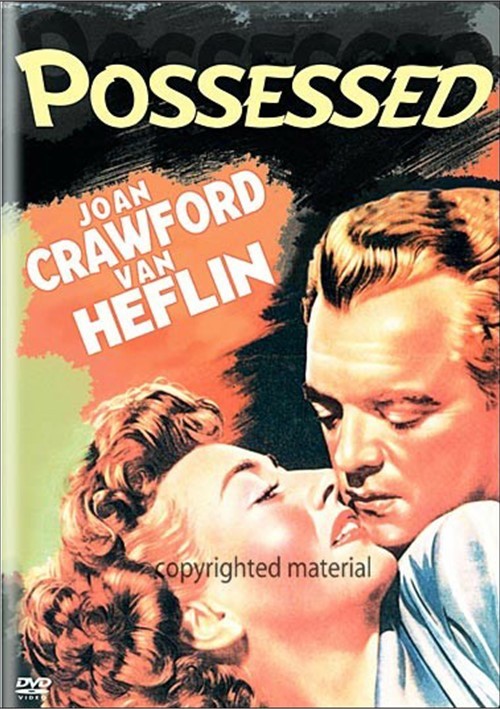 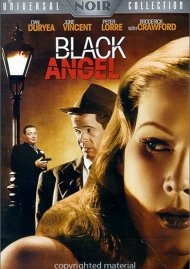 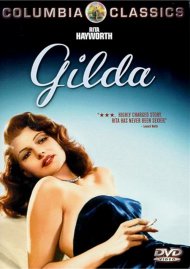 Joan Crawford reteams with producer Jerry Wald of her Academy AwardÂ®-winning Mildred Pierce and claims a 1947 Best Actress OscarÂ® nomination for her portrayal of tempestuous, mentally unstable Louise. "I love you is such an inadequate way of saying I love you," Louise says, "It doesn't quite describe how much it hurts sometimes." With Crawford at her film-noir-queen best, be assured it hurts so good.