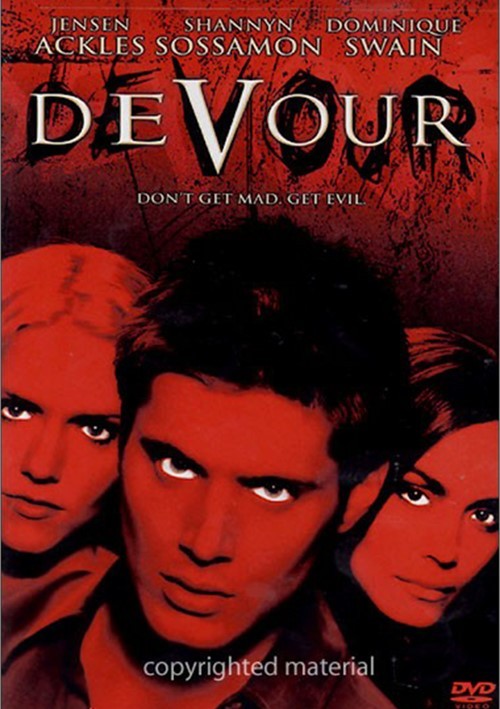 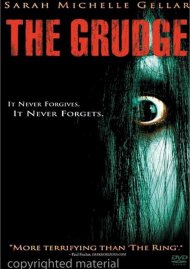 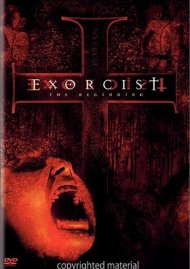 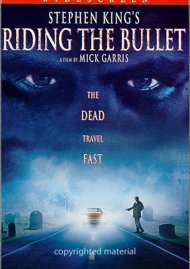 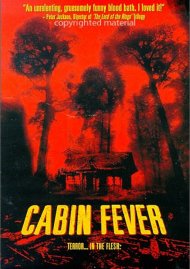 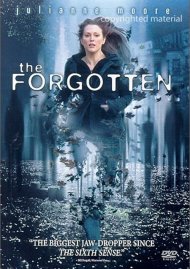 Don't Get Mad. Get Evil.

For months, Jake Gray (Jensen Ackles, TV's "Smallville") has been haunted by disturbing premonitions of murder and self-mutilation he can't explain - that is, until two high school friends, Dakota (Dominique Swain, Lolita) and Conrad, introduce him to a mysterious online computer game called The Pathway. Suddenly, Jake's violent visions are brought to life as the game begins transforming his terrifying daydreams into gruesome reality. Hoping to escape his waking nightmare, Jake turns to Marisol (Shannyn Sossamon, A Knight's Tale), a seductive new friend who dabbles in the mystic occult. Instead, the two find themselves confronting even greater horrors, including the terrifying secrets of Jake's dark family past, in this chilling psychological thriller.