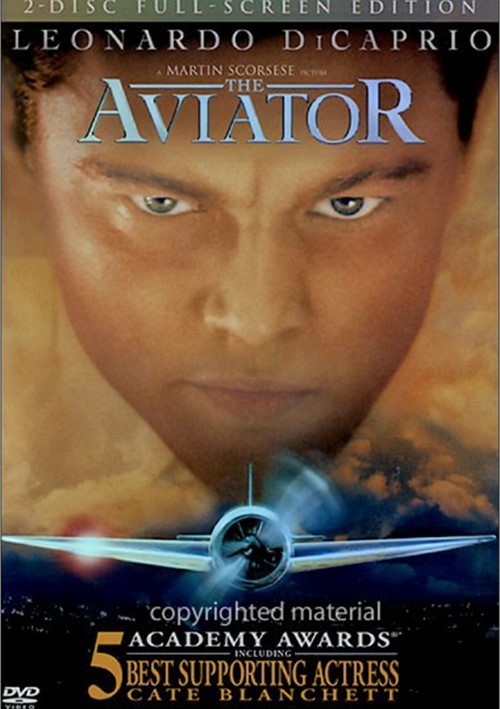 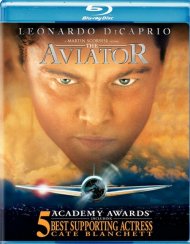 One of the 20th century's most compelling figures, Howard Hughes was a wily industrialist, glamorous movie producer and unstoppable American innovator - but he thought of himself first and foremost as an aviator. In this spectacular epic, director Martin Scorsese focuses on the most prolific period in the life of Hughes (played by Best Actor Golden Globe Award winner Leonardo DiCaprio): the mid-1920's through the 1940's. It was a time of brilliant aeronautical invention, turbulent love affairs (including one with Katherine Hepburn, played by Cate Blanchett) and savage corporate battles. Prepare yourself for the ride of the lifetime of this billionaire, genius, madman.

Reviews for "Aviator, The (Fullscreen)"