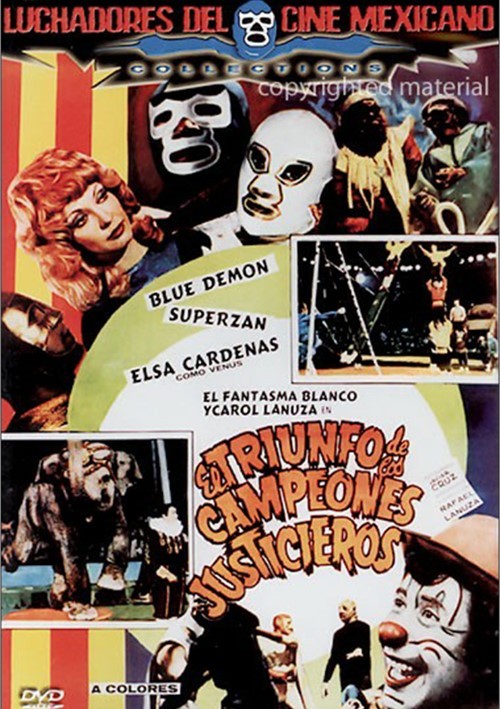 Mano Negra sends Akar and his squad of midgets to kidnap a bright scientist in order to get his formula to make some microbian cultures. However, the scientist has foreseen a situation like this and has given a part of the formula to each of his four daughters. When Akar learns about this, he sends the midgets - made invisible by virtue of a capsule invented by Mano Negra - to kidnap the girls. The masked heroes come to the rescue.