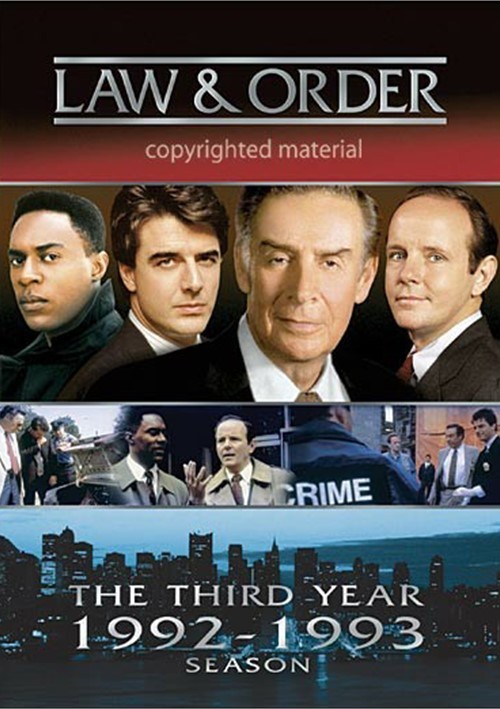 Powerful, timely and gripping, Law & Order has become television's most celebrated and widely acclaimed crime series of all time. Get ready for another thrilling season of ripped-from-the-headlines cases as all 22 episodes of the groundbreaking third season come to DVD for the first time ever. 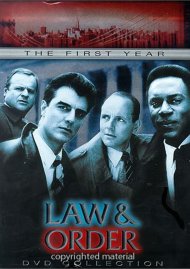 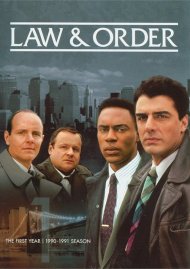 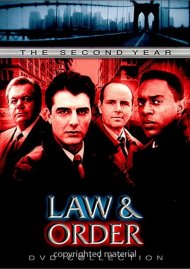 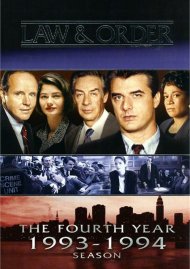 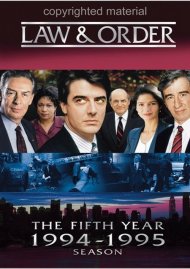 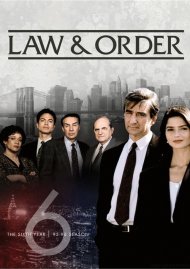