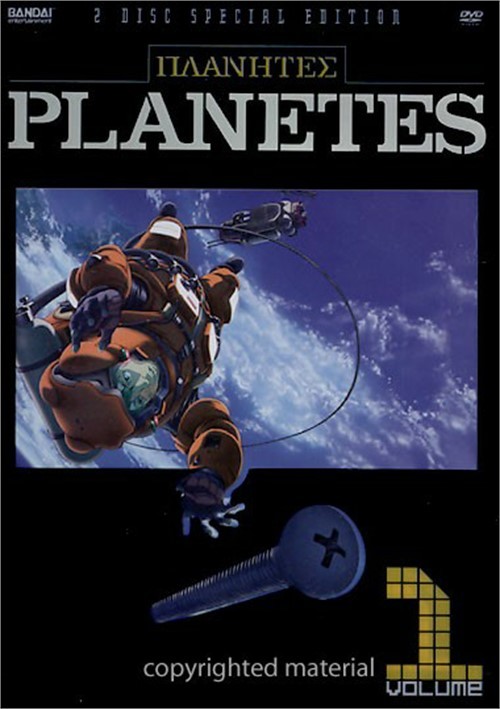 In Space A Bolt Can Screw You.

2075 ad. In this age, living and working in space is commonplace. Regular commercial flights can take you to cities on the moon or space stations orbiting the Earth. But there exists a threat that may seem trivial but left unchecked can prove fatal: space debris. In orbit around the Earth are millions of pieces of space trash, including derelict satellites, spent fuel tanks, and discarded pieces of space stations.

The diligent members of the Debris Section based at the space station ISPV-7 don't' get the credit they deserve. Debris collection is a money losing venture for the corporations and so the Debris Section only gets half the personnel and half the budget, thus they are derogatively call the "Half Section".

Hichirota "Hachimaki" Hoshino is one of these debris collecting wage-slaves with dreams of one day buying his own spaceship. Normally, he's a hot-headed troublemaker but once he ties on his headband and gets out into space, he's a talented EVA (Extra-Vehicular Activity) worker. It will be his job to knock some sense into and train the new recruit, Ai Tanabe, who believes that love can solve all the world's problems.

"Planetes" SeriesView All 7 Titles in the Series > 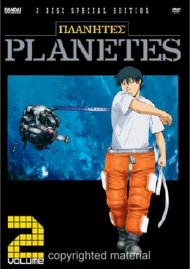 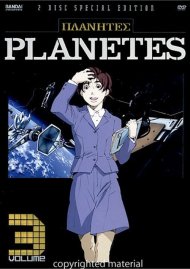 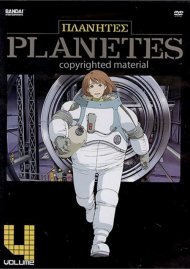 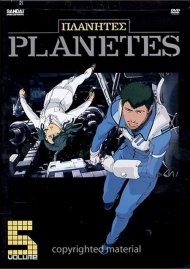 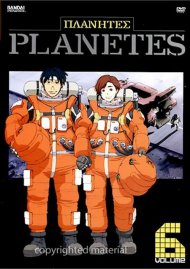 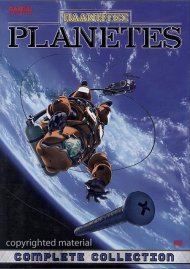