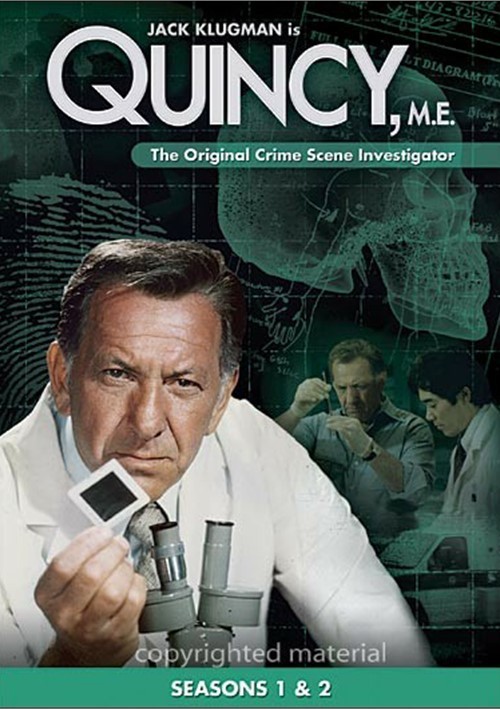 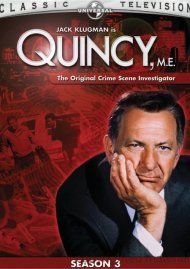 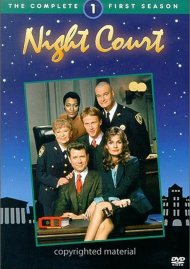 Quincy, M.E., the trailblazing series that created the medical investigation genre, comes home to DVD for the first time ever in this gripping double-sided 3-disc set of Seasons One and Two!

Television icon Jack Klugman is the crusading and headstrong medical examiner Dr. Quincy, the distinguished role that earned him 4 Emmy nominations. Aided by his loyal lab assistant Sam Fujiyama (Robert Ito), Quincy's not afraid to stand up for his convictions, and he'll battle anyone who stands in his way: his skeptical boss Dr. Asten (John S. Ragin), City Hall, and even sometimes his own friends and mentors. On the case with Quincy are celebrated guest stars such as Buddy Hackett, Donna Mills, Kim Cattrall, June Lockhart, and Jamie Lee Curtis. Investigate all 16 episodes of Seasons One and Two, and watch as Quincy, M.E. probes into contemporary issues and makes a passionate stand for justice. 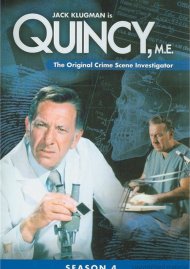 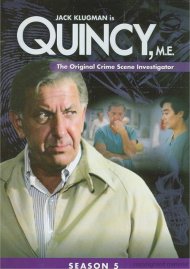 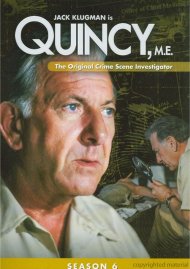