He Say, She Say...But What Does God Say? 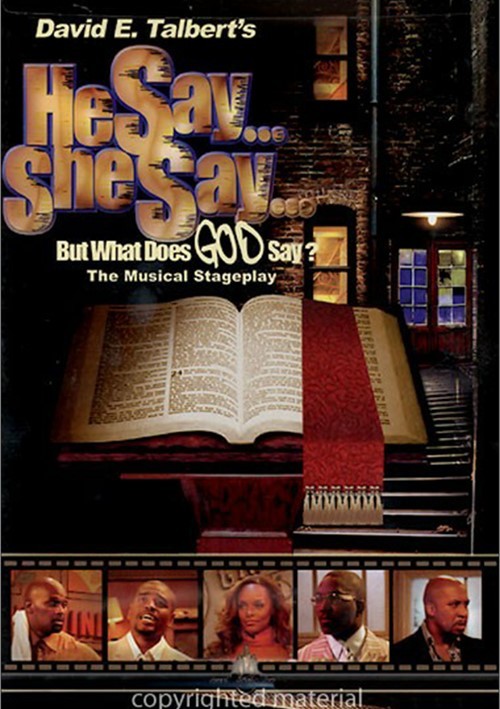 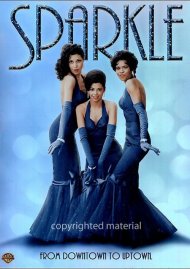 David E. Talbert's He Say, She Say...But What Does God Say? is a revolution in inspirational theatre. Set in one of Detroit's roughest neighborhoods, it's the story of the hapless congregants of True Vine, a storefront church sandwiched next door to a club full of gangsters. When each vow to get rid of the other, the stage is set for a night of unforgettable comedy, drama, and some of the most powerful scenes ever to hit the stage. Along with a stellar cast that includes Clifton Powell (Ray, Next Friday), N'Bushe Wright (Dead Presidents), and Tommy Ford (Martin). Original cast member Maurice Wilkinson also returns as the wild and crazy Mother Butler, the role he made famous over ten years ago. Packed with all-new music by gospel phenom- Brent Jones, this dynamic stageplay is a triumph of faith over fear and proof that miracles still happen.

Reviews for "He Say, She Say...But What Doe"