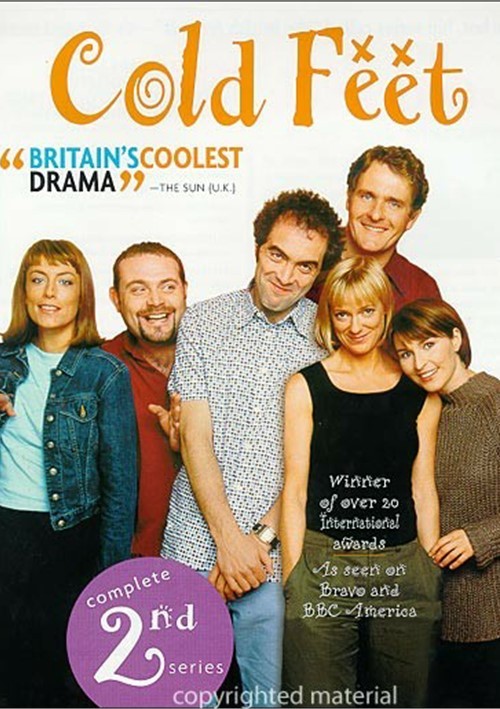 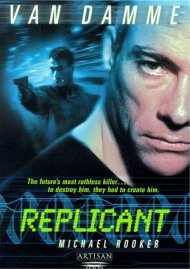 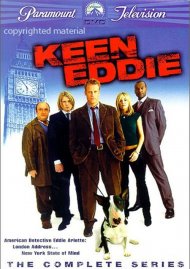 Six months after Rachel abandoned Adam on a train platform, she's back. But happy endings still elude all three thirty-something couples in this runaway hit series as they grapple with sex, infidelity, and the vagaries of love and life. In situations by turns hilarious and moving, the friends rally around Adam and Rachel as their attempts to reconcile backfire. Then a major health scare reminds them all how short life really is. A critical and audience blockbuster in the U.K. and seen on BBC America, the series stars Helen Baxendale (An Unsuitable Job for a Woman, Friends) and James Nesbitt (Waking Ned Devine) with John Thomson, Fay Ripley, Robert Bathurst, and Hermione Norris.

"Cold Feet" SeriesView All 3 Titles in the Series > 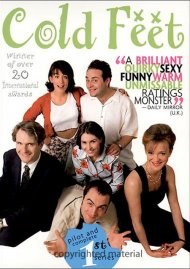 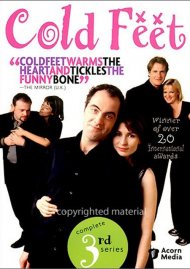