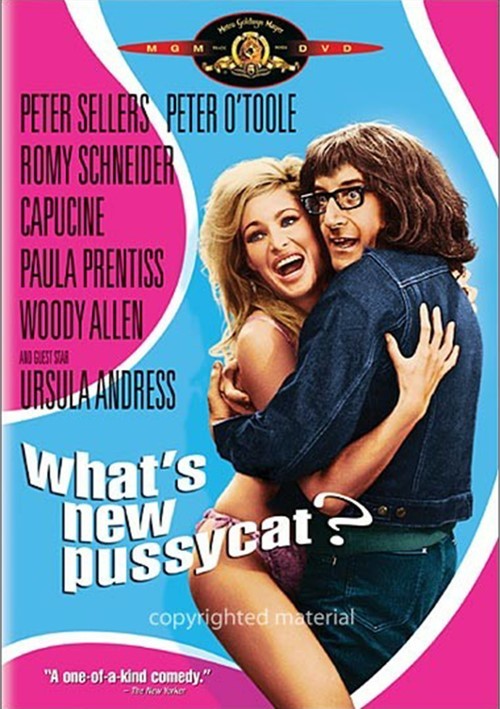 It's tough being the cat's meow! A "zany blend of slapstick gags and madcap comedy" (Cue), this "hilarious (Motion Picture Herald) romp, starring Peter Sellers, Peter O'Toole and Woody Allen in his acting and screenwriting debut, is the "wildest, wackiest" (Boxoffice) film to emerge from swingin' '60s.

Michael (O'Toole) is a mademoiselle magnet. His demented psychiatrist (Sellers) and sex-starved friend (Allen) would kill for this problem, but his would-be fiancÃ©e (Romy Schneider) might just kill him. Undergoing therapy, Michael tries to reform, but it won't be easy with sex kittens like Ursula Andress, Paula Prentiss and Capucine on his tail!