Outer Limits, The: Aliens Among Us Collection 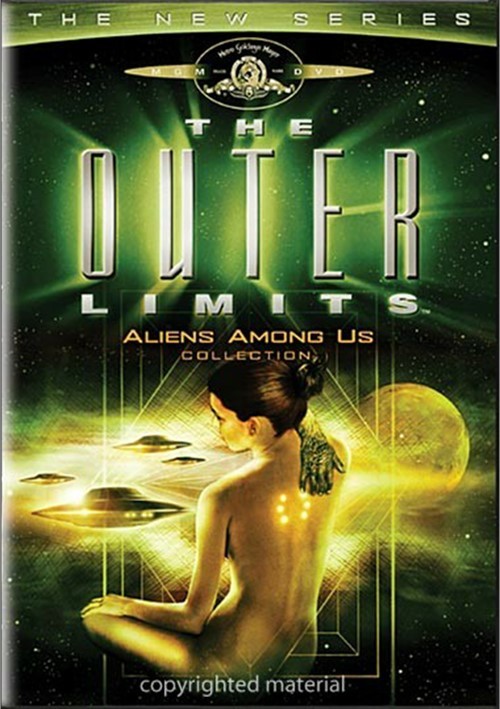 Outer Limits, The: Aliens Among Us Collection

Quality of Mercy - On a remote planet, Major Skokes (Robert Patrick) has been captured by aliens and placed in a cell. His cellmate is a woman who is slowly being transformed into one of the aliens. Can they escape before his fate is sealed?

Afterlife - A convicted killer (Clancy Brown) is given a choice between dying by lethal injection or becoming a part of a secret military experiment. He soon regrets choosing life when he discovers he's slowly and painfully being turned into an alien life form!

The Grell - Rescued from their dying planet, the Grell had come to Earth not as equals but as slaves. Now, an uprising has gripped the world in fear, and a high-ranking government official (Ted Shackelford) who is lost in Grell territory, experiences first hand the ugly face of racism.

Relativity Theory - An Earth survey team headed by Teresa Janovitch (Melissa Gilbert) has landed on a remote planet in search of new resources. Encountering a seemingly hostile group of aliens, the team kills them to take back home...and unwittingly starts an interstellar war!

Alien Shop - An alien shapeshifter owns a very unique curio shop whose merchandise possesses strange powers. And when a down-and-out petty crook (Johnathon Schaech) accepts a peculiar wallet from the store, he learns the hard way that money not earned comes at a price.

Beyond the Veil - Eddie's (Michael O'Keefe) horrific dreams of alien abduction are making him so crazy he's placed in a mental rehab specially tailored for those with similar delusions. But what he discovers inside the ward may be worse than what the aliens did to him outside.

"Outer Limits" SeriesView All 13 Titles in the Series > 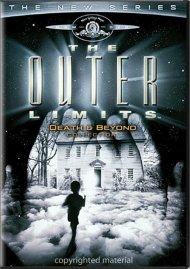 Outer Limits, The: Death & Beyond Collection 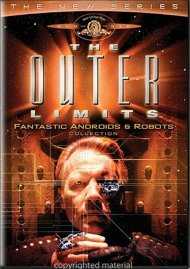 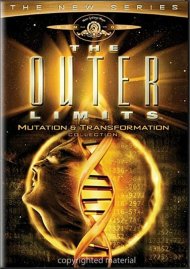 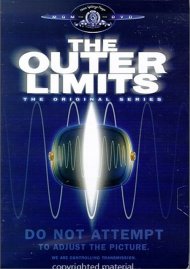 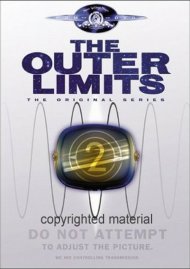 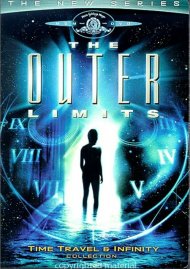 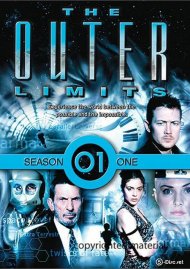 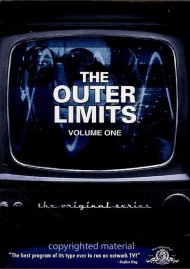 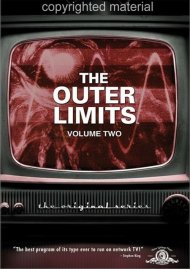 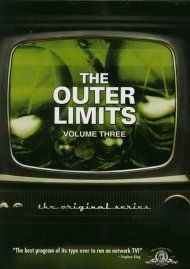