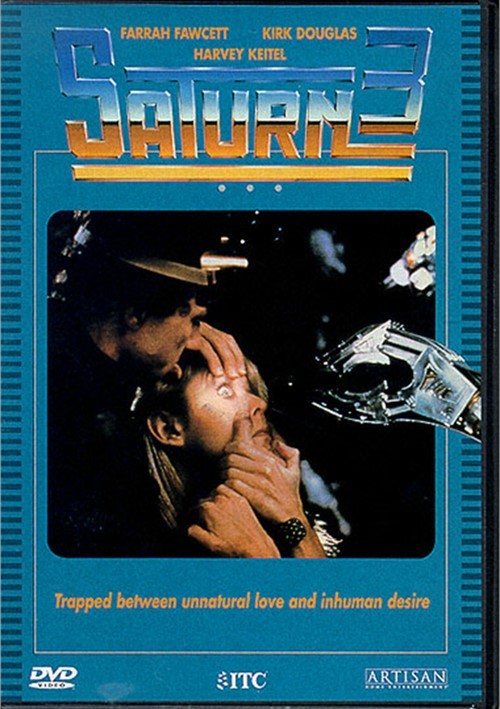 Adam (Douglas) and Alex (Fawcett) are scientists seeking new forms of food deep beneath the surface of Saturn's moon Titan. Their laboratory is a space-age Eden and their life is idyllic until the arrival of Captain James (Keitel), a murderous psychopath, and his "helper" robot Hector. As Saturn goes into eclipse and cuts the station off from the rest of the universe, Captain James and Hector terrorize Adam and Alex. When the homicidal robot turns on its creator, James is torn apart trying to disassemble it and the scientists are f-rced to battle it out for themselves. With hector plugged into the station's control system, Adam and Alex must attempt to destroy everything they have built in order to save themselves.