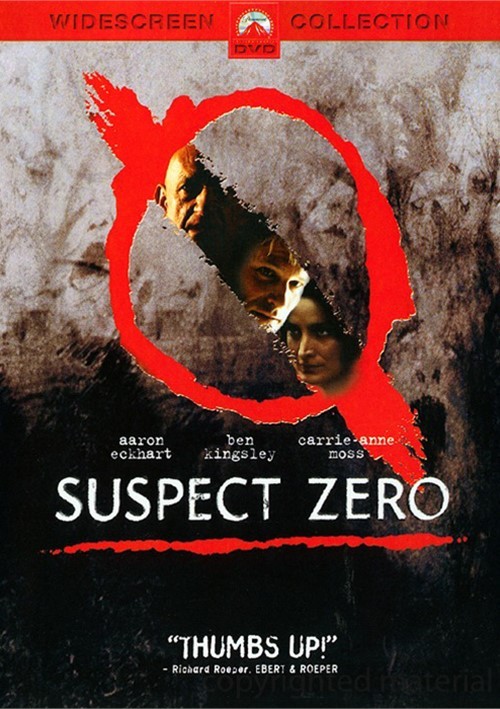 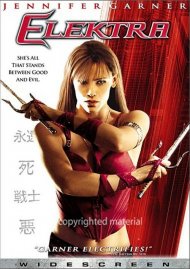 When d FBI agent Thomas Mackelway (Aaron Eckhart) is called in to investigate a series of strange murders, the trail leads to the enigmatic Benjamin O'Ryan (Academy Award winner Ben Kingsley in a spellbinding performance). Trained in a secret government program (enabling elite agents to telepathically get into the minds of killers), O'Ryan himself is hunting down what he has labeled the ultimate serial killer and manifestation of evil - SUSPECT ZERO.

Mackelway, now reunited with his former partner (Carrie-Anne Moss), must determine if O'Ryan's ability to identify with the murderers has turned him into the very same type of monster he is trying to bring to justice. Could O'Ryan be Suspect Zero?