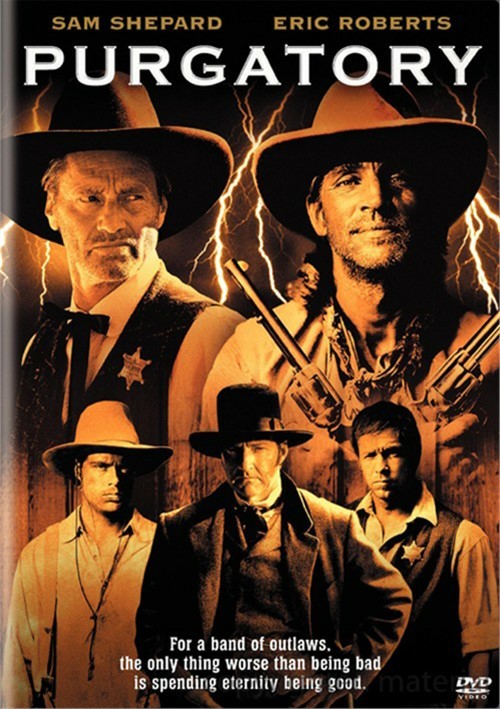 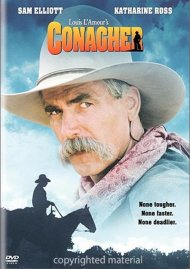 For a Band Of Outlaws, The Only Thing Worse Than Being Bad Is Spending Eternity Being Good.

Between somewhere and nowhere in the untamed West is the small town of Refuge. There, neither the sheriff nor his deputy carry a sidearm. There's no jail either, because shooting, carousing and bad blood are not in the town's character. What peaceful folks live there? Wild Bill Hickok. Doc Holliday. Jesse James. Billy the Kid. All long dead. All mysteriously given a chance to undo their violent pasts in Purgatory. All put to a stern test when Blackjack and his ornery gang ride into town.