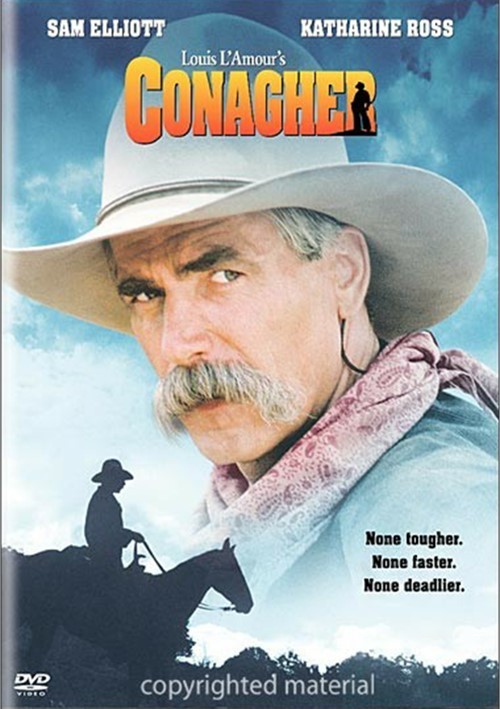 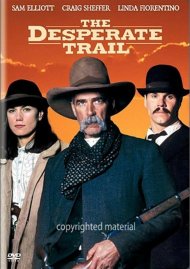 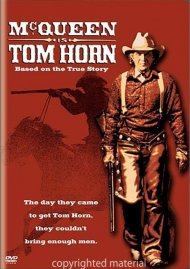 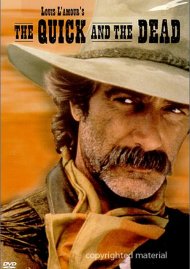 None Tougher. None Faster. None Deadlier.

Conn Conagher admires a woman with nerve, and the widow Teale has plenty. But that doesn't mean he's ready to show up at her door clutching posies.

Precious little time for that, what with deadly rustlers cutting in on his livelihood. Besides, a fenced-in life with a missus just isn't Conn's way. Not yet, anyways.

Conagher is both a hard-riding actioner and a character-driven look at Western life. Katharine Ross plays Evie Teale, widowed after coming West and f-rced to prove her mettle in many ways. Sam Elliott plays Conagher, a cowhand who, when not tracking rustlers, drifts in and out of Evie's life. Something about that frontier woman keeps drawing him back. But can Evie ever keep him from drifting out again?