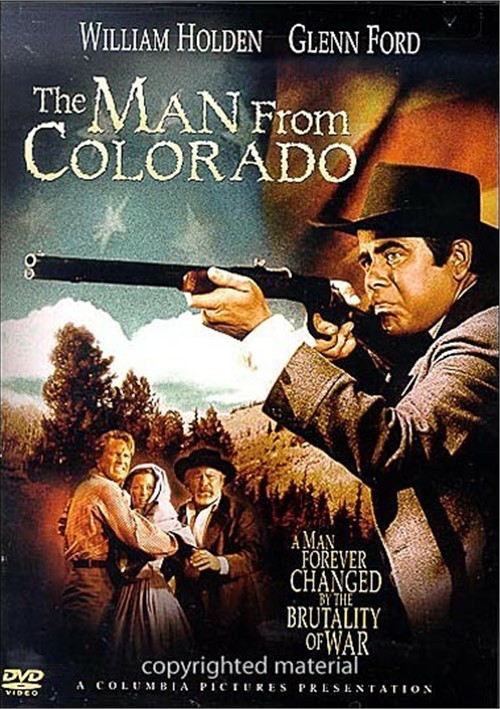 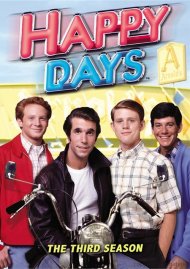 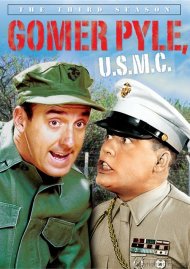 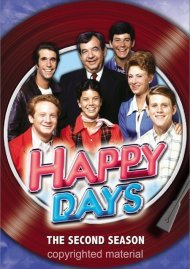 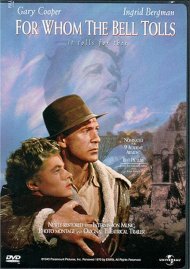 The Man From Colorado

A judge teeters on the brink of insanity... a town on the edge of revolt. And only one man stands between them in this powerful western featuring two of Hollywood's greatest leading men. Glenn Ford delivers a mesmerizing performance as Owen Devereaux, a sadistic Civil War vet who continues to kill for the joy of it even after he becomes a judge. William Holden is outstanding as Del Stewart, Devereaux's marshal and ex-army pal who tries to restrain the judge's violent nature. When Devereaux's psychotic behavior f-rces the townspeople to take up arms against him, the former friends are pitted together against each other in a brutal conflict with fatal consequences. the suspense never falters in acclaimed director Henry Levin's tightly woven tale which delves into the devastating psychological effects of war.

The Quick And The Dead

Review "Man From Colorado / Quick And "

Reviews for "Man From Colorado / Quick And "