Judith Krantz's Till We Meet Again 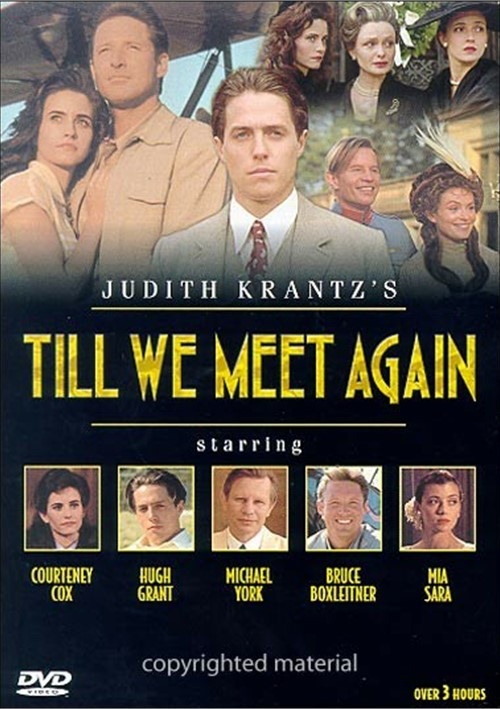 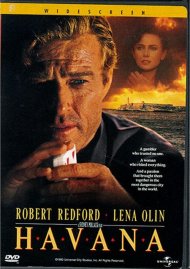 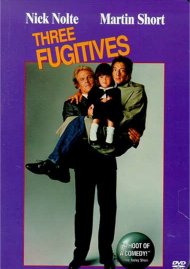 Judith Krantz's Till We Meet Again

Sweeping form the risquÃ© music halls of Paris to Hollywood in the '30s, to World War II in England to the sun-drenched vineyard's in France's Champagne region, TILL WE MEET AGAIN tells the story of three extraordinary women who risked their lives for love and country.

Eve, the first of these women, runs away from home to win stardom by singing on the stage of the Parisian music halls before World War I. She is the scandal of her family, deserted by the man who seduced her. Alone in Paris, she meets and marries a French officer, Paul de Lancel (Michael York), the heir to a world famous Champagne vineyard.

Eve's younger daughter, Freddy (Courtney Cox), inherits her mother's daring. Growing up in California, she becomes a pilot by sixteen. Later, along with a small group of women pilots during World War II, she ferries planes to Britain.

Eve's elder daughter, Delphine (Mia Sara), romps through the nightlife of Hollywood in the Thirties, abandoning California for pre-war France. On a whim, she makes a screen test and soon finds herself a star of French Films. Her lover, a Resistance fighter, is captured by the Germans.

Paul de Lancel's son by his first marriage, Bruno (Hugh Grant), has been a collaborator with the Germans. At the end of the war, Freddy finds true love; Delphine discovers her lover, who has survived the war, and Bruno is dealt with by the Resistance.

Review "Judith Krantz's Till We Meet A"

Reviews for "Judith Krantz's Till We Meet A"