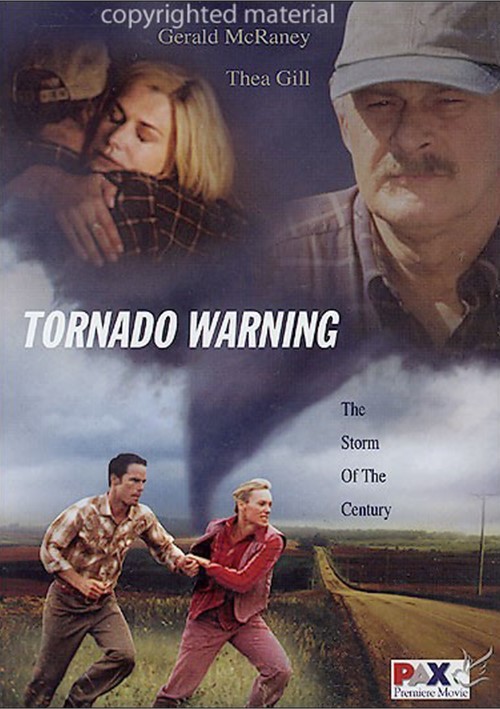 The Storm Of The Century

Gerald McRaney (Promised Land, Major Dad), Thea Gill (Queer As Folk), David Millbern (Storm Chasers) Steve Braun (The Immortals) and Joan Van Ark (Knots Landing) star in this thrilling natural disaster movie filled with special effects and amazing photography that will have you on the edge of your seat.

Humiliated by the public failure of his new tornado system, a renowned scientist teams up with former protÃ©gÃ© Mark to fix his system and warn residents of a nearby small town about an impending deadly tornado. Jake is surprised when his estranged weather reporter daughter Dee appears to chronicle the success or failure of his predictions for television. Jack and Mark are alarmed when the town Mayor insists on going forward with an outdoor celebration in honor of the town's birthday and disregards their prediction. Jack, Mark, and Dee must then work together to save the small town from certain destruction.