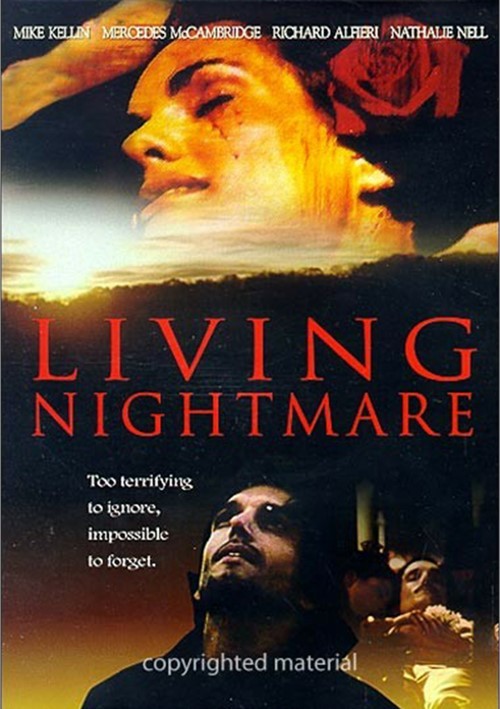 Too terrifying to ignore, impossible to forget.

Set within the artistic community of a major city, this film explores the fine line of the human psyche and the power of dreams.

Freakish recurring nightmares causes an artist to slowly lose his sanity in this high-concept thriller. Michael Durrant (Richard Alfieri) is plagued by dreams that involve disturbing images of a man violently trying to kill him and only by exploring hi past can he protect his future. Michael's sl--ping visions are so powerful that they begin to affect his ability to live in the waking world causing him to lose everything from his work, his love and maybe even his life.