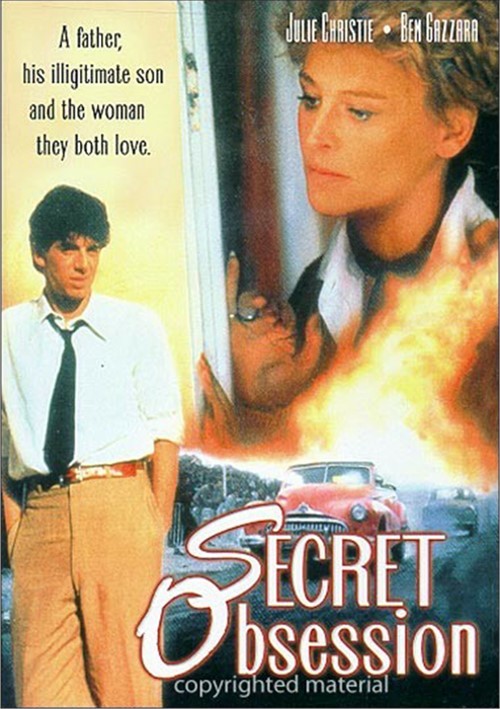 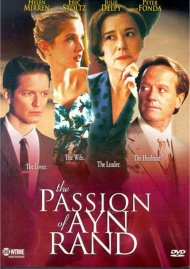 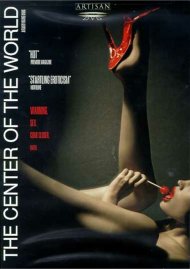 A father, his illegitimate son and a woman they both love.

Living with his mother, shunned from her family for having a child out of wedlock, Wanis befriends a local songbird, Betty (Julie Christie), but with the war looming and her life in danger, Betty flees to the city with her husband, leaving the boy lost and confused.

As time passes, the young boy grows into a man (Patrick Bruel) that has begun to make a name for himself as a mechanic and race car driver. In a seedy bar in the city, Wanis accidentally finds his lost love and the truth behind his heritage plus the father he thought was dead.