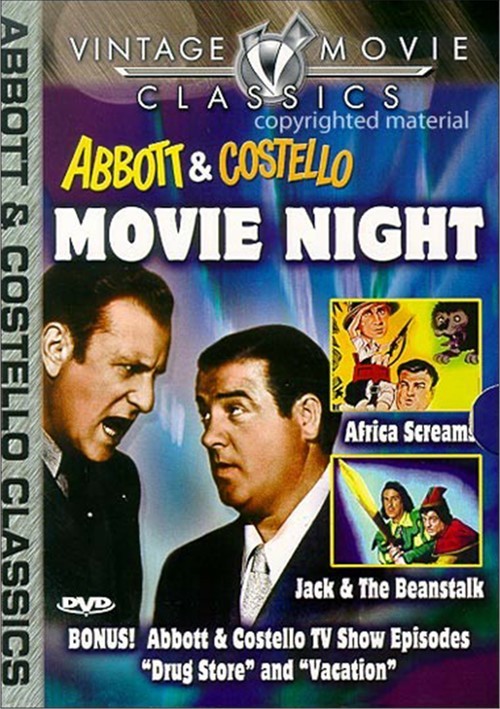 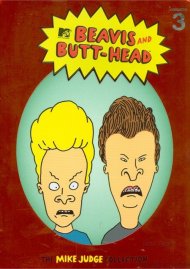 Buzz Johnson (Bud Abbott) and Stanley Livingston (Lou Costello) go on an African safari in search of a fabled treasure. Buzz tricks Diana Emerson (Hilary Brooke) into a hefty fee by convincing her that his fellow bookseller Stanley is an expert on Africa. They are then abducted by Diana's henchmen who expect the two to draw a map Stanley has put to memory in order to lead her to an African tribe. Martin Wilkins plays the dreaded Cannibal Chief and Shemp Howard of The Three Stooges as Gunner, and real lion tamer Clyde Beatty in action.

In their first color appearance, Abbott & Costello give this classic fairy tale their typical buffoon treatment as they take on a job babysitting Donald. Jack, played by Lou Costello, starts reading "Jack and the Beanstalk" but can't pronounce the big words so Donald takes over. While he is reading, Jack falls asl--p and is transported to the magical world of the fairy tale. While there, he encounters Abbott as the butcher with the beans, the cruel giant, his statuesque housekeeper (Dorothy Ford), the hen that lays the golden eggs, and the talking harp.

Hal Roach's Our Gang, the gang of depression kids that always found a new and ingenious way to get into trouble, defined a generation of children of the era. Classic characters such as Spanky, Buckwheat, Alfalfa, Froggy and Petey showed us that we can always find ways to get by and still have fun! OUR GANG FOLLIES of 1938 is one of their classic ensemble pieces, While SCHOOL'S OUT and BEAR SHOOTERS are two of the best remembered installments in the series.

The lovable, memorable, and mutually-mangling Three Stooges have been a staple of comedy since their first appearances in the 1920s. Over the years there have been six members of the team, with Moe Howard as the centerpiece figure. This DVD featuring the classic episodes DISORDER IN THE COURT and MALICE IN THE PALACE, as well as BRIDELESS GROOM and SING A SONG OF SIX PANTS is a must have for any member of "Stoogemania."

When people talk about classic comedians, Red Skeleton tops off the list. His famous characters like Freddie the Freeloader, Cauliflower McPugg, George Appleby and Deadeye kept everyone laughing, including himself, for years on end. This DVD stars Red in some of his original TV shows from the 50s, featuring guest stars such as Jackie Coogan, Allen Jenkins, Vincent Price and Ed Sullivan. Even the original commercials are included!