Rockwell: A Legend Of The Wild West 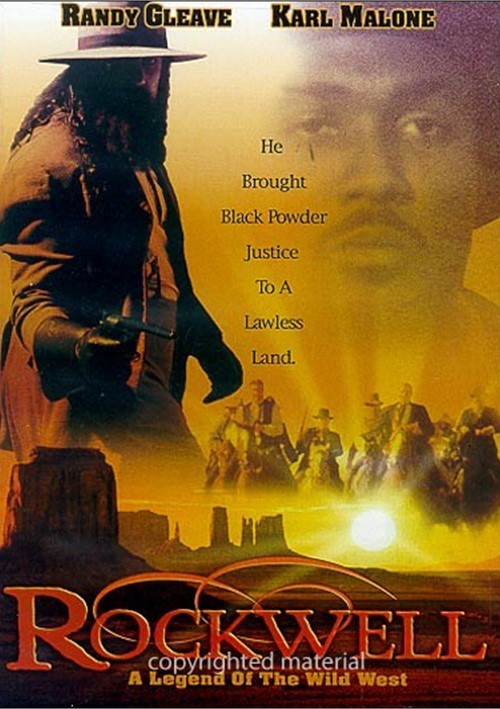 He brought black powder justice to a lawless land.

After the death of his friend, Porter Rockwell (Greave), seeks revenge on Chauncey Higbee, (Sullivan) for claim jumping but by killing one of Higbees henchmen, he too becomes a fugitive from the law. After a wild chase throughout the countryside, Rockwell meets the love of his life and vows to become an honest man.

In order to stop the slaughter of innocent townspeople, Rockwell is sworn in as a Deputy US Marshall and is given the answer to his prayers. By locating Higbee's Treasurer and convincing him to testify against his former employer, Rockwell and his team of sharp shooters, including Karl Malone, are now marked for death. This movie culminates into a action packed showdown that will leave you breathless.

Review "Rockwell: A Legend Of The Wild"

Reviews for "Rockwell: A Legend Of The Wild"