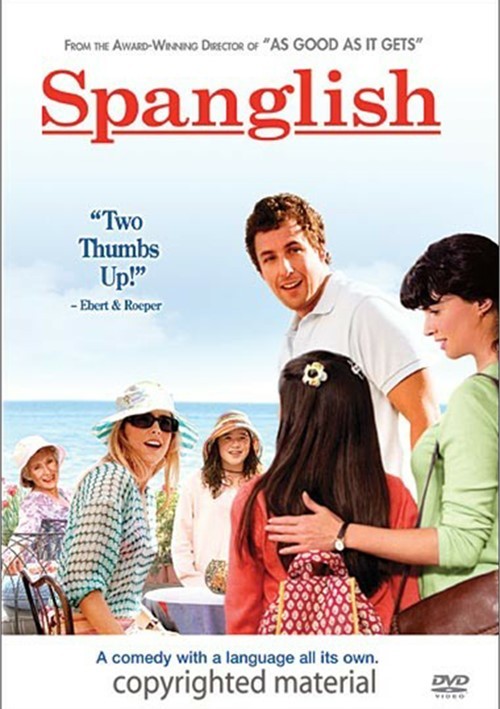 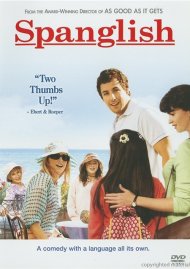 A comedy with a language all its own.

John Clasky (Adam Sandler) is a devoted dad whose skills as a chef have afforded his family (TÃ©a Leoni, Cloris Leachman) a very upscale life, including a summer home in Malibu and a breathtaking new housekeeper, Flor (Paz Vega), who has recently immigrated to L.A. from Mexico, and is trying to find a better life for her remarkable daughter, Cristina (Shelbie Bruce), who is rapidly embracing the American way of life. When Flor and Cristina move in with the Claskys for the summer, Flor has to fight for her daughter's soul as she discovers that life in a new country is perilous...especially when you're being embraced by an affluent, eccentric American family!