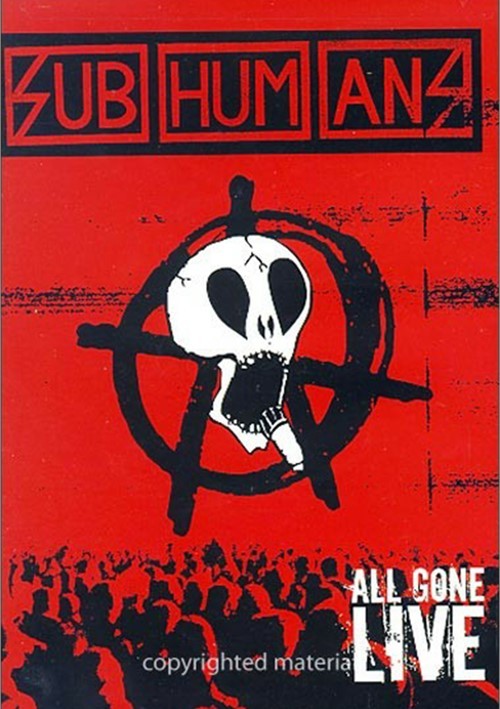 Til The Pigs Come Round

It's Gonna Get Worse

Born and bred in the world renowned UK punk scene, Subhumans launched their deadly hardcore assault in 1982 with the now legendary debut album The Day The Country Died and they haven't been taking any prisoners since. Mixing the ferocity of hardcore punk with the melodic grooves of reggae and ska, the band displays a technical prowess and creative flare rarely found in the genre, which earned them a sizeable fanbase and immense street cred. Though officially disbanded in the late '80s, Subhumans continued to perform together in the side projects Citizen Fish and Culture Shock but in 2004 they've returned with a brand new album, Unfinished Business, and this spectacular DVD featuring 26 of their best tracks performed live and loud. You can almost feel the sweat pouring off of them as the foursome rips apart their back catalog, injecting new life into these punk rock classics. Recorded in April of 2003 and mixed in stunning 5.1 digital surround sound, All Gone Live is an unforgettable aural/visual experience that will leave you breathless and begging for more!

Reviews for "Subhumans: All Gone Live"