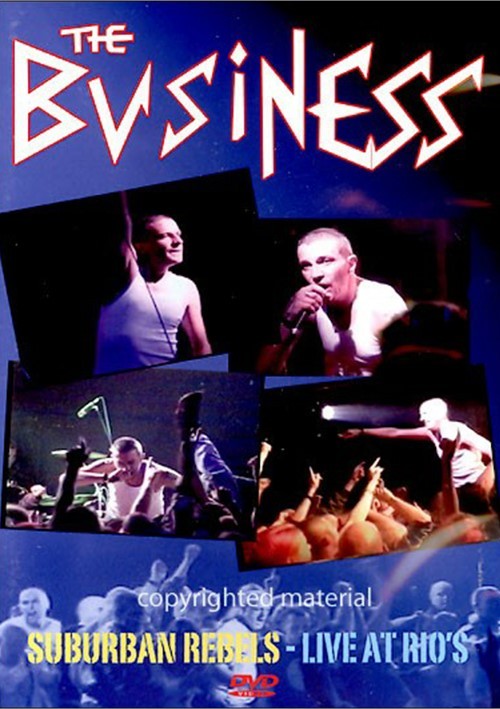 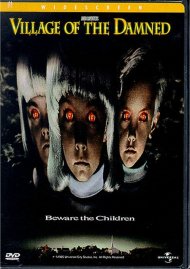 Formed in Lewisham in the late seventies, The Business were the product of Great Britain in social turmoil: massive unemployment, strikes and riots. Along with peers Sham 69, Cockney Rejects and the Angelic Upstarts, and described in the music press as "an angry bastard version of Status Quo", The Business were to become the forerunners of the seconds wave of punk rock. Front-man Mickey Fitz soon became one of the faces of the British street punk scene, and without a doubt has remained king of that scene to this very day. With strong, tuneful, sing-a-long lyrics and an onstage charisma second to none, THE BUSINESS garnered a massive and faithful following. In 1981 the band featured on 2 compilation LPs, Sudden Urge Of Sound and Carry On Oi!, before releasing their debut single, the now legendary Harry May (about a notorious London character) which reached the top ten in the Sounds independent chart.

Still going strong, The Business simply refuse to give up their mantle and the number one street punk band on the planet and they play to sell-out crowds on both sides of the Atlantic. This show was filmed at Rio's in Bradford England on 1st August 1998 and clearly demonstrates that, The Business have not lost any of their edge. It features many of their classic tracks< including "The Real Enemy", "Loud, Proud And Punk", and of course, "Harry May". Anyone who has seen The Business will testify to the band's greatness on stage, anyone who hasn't should definately watch this DVD. I guarantee when you do you'll be trawling the gig guides to find out where they are playing next.

Spirit Of The Street

Do They Owe Us A Living?

Out In The Cold

One Thing Left To Say

Reviews for "Business, The: Suburban Rebels"