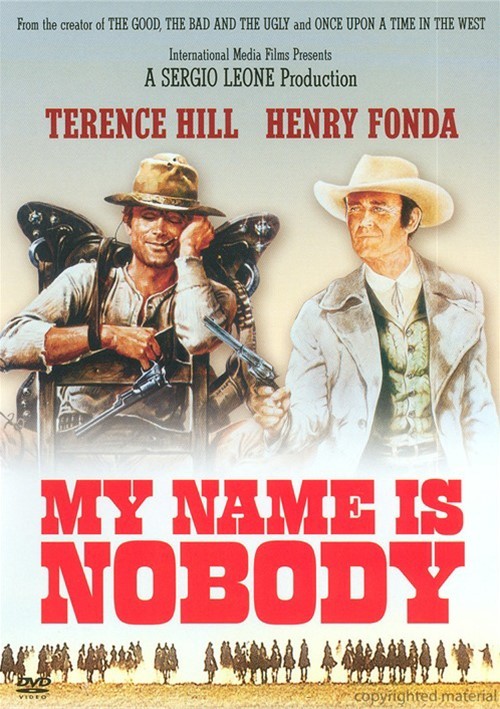 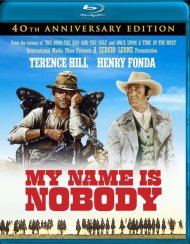 From the creator of The Good, The Bad and The Ugly and Once Upon A Time in the West

From Western legend Sergio Leone (The Good, The Bad, and the Ugly) comes a rollicking shoot-'em-up! Young, ambitious gunman Nobody (They Call Me Trinity's Terence Hill) sets his eye on his idol, gunslinger Jack Beauregard (Once Upon A Time in the West's Henry Fonda), who's intent on sailing off into retirement. Deciding his hero should go out with guns blazing, Nobody sets him up for a showdown with a pack of the deadliest bad guys in the West, triggering and unforgettable finale that's become an action comedy legend!

Review "My Name Is Nobody"

Reviews for "My Name Is Nobody"