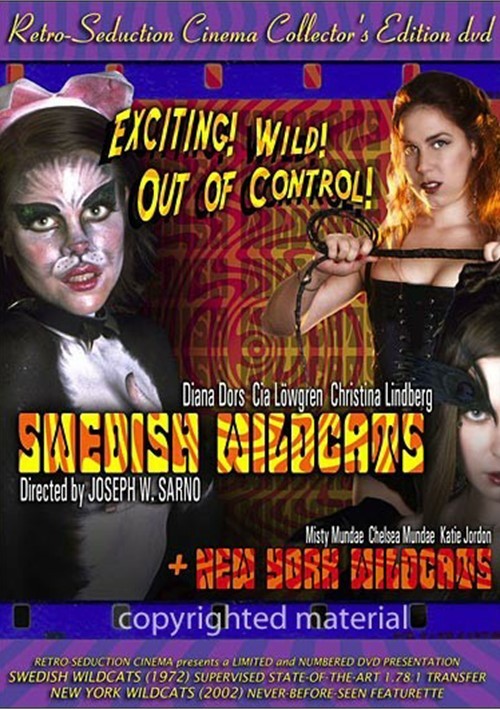 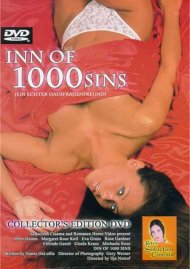 Exciting! Wild! Out Of Control!

Aunt Marghareta (Diana Dors) runs an exotic brothel in Copenhagen that caters to customers of prurient tastes. Each night, "Marghareta's Mansion" puts on a titillating show highlighting her menagerie of exquisite female beauties who are then offered up to the highest bidders for a night of unparalleled pleasures. Marghareta's sexy young nieces - sisters Susanna and Karin - are the most desired of her performers. Made up in body paint as a pair of Swedish tigresses, every man or woman pays handsomely to spend an unforgettable evening with them. But Susanna and Karin begin tiring of the perverse clientele and their passionless encounters. They long to experience true love and wonder if girls like them can ever find it. Keeping her real identity and profession a secret, Susanna meets Peter - a young Swedish test pilot who quickly falls for her. Will they find happiness together, or will Peter discover the shocking truth about Susanna...and the Swedish Wildcats?

Aunt Marghareta (Chelsea Mundae) runs an exclusive New York City nite-club that caters to men and women with very kinky and expensive tastes. Her exotic, body-painted dancers include the sensual "Kitty" (Katie Jordan), the hot-tongued "Rattlesnake" (Ruby LaRocca), and for the ultimate in satisfaction, "Pleasure" the Peacock (Misty Mundae). When the dancing is over, the real entertainment begins as Kitty, Rattlesnake and Pleasure are auctioned off to the highest bidders who are promised an unforgettable night.