Lady In A Cage 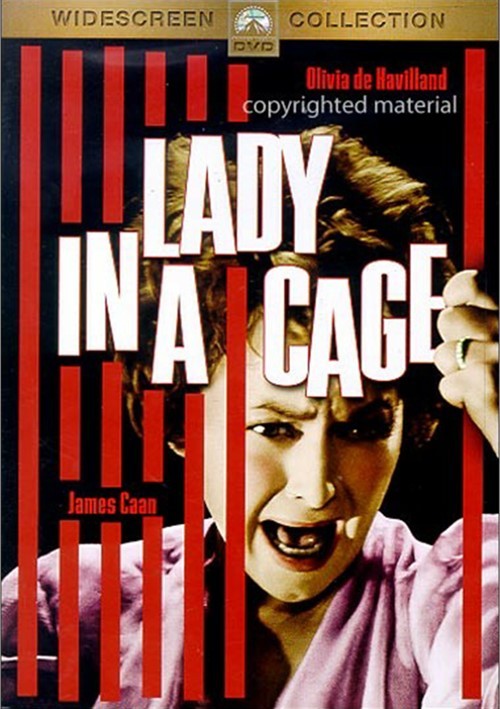 Lady In A Cage

Two-time Academy Award-winner Olivia de Havilland stars in a suspenseful shocker that also features future Oscar-nominee James Caan in his first major film role. Alone in her residence over a sweltering holiday weekend, a widow (de Havilland) is accidentally trapped in her home elevator during a power failure. Her meticulous, well-organized world is shattered as the elevator, stalled nine feet above the floor, becomes a claustrophobic chamber - a cage. Unable to escape, her situation becomes desperate when the emergency alarm attracts a swarm of terrifying intruders - a drunken derelict (Jeff Corey) and his boozy prostitute friend (Ann Sothern), as well as a trio of young delinquents (Caan, Rafael Campos, Jennifer Billingsley) who embark on an orgy of wanton vandalism and sadistic brutality that culminates in murder.

Review "Lady In A Cage"

Reviews for "Lady In A Cage"