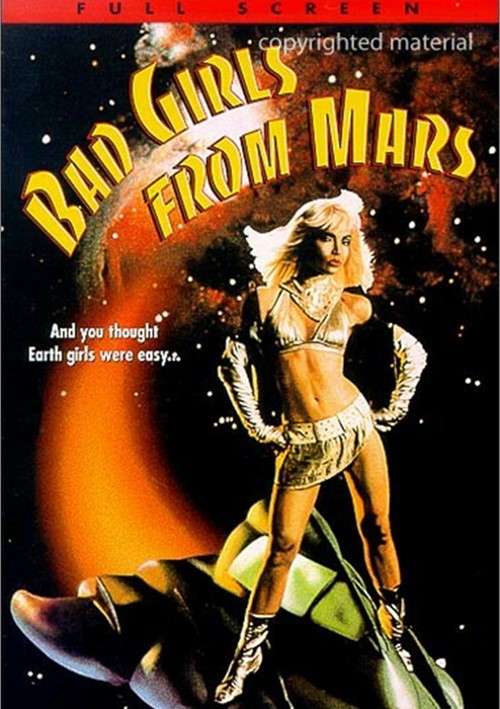 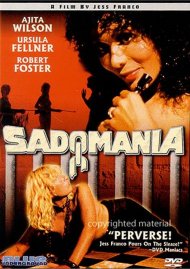 And You Thought Earth Girls Were Easy...

A hilarious send-up of sexy space spectaculars, starring EDY WILLIAMS (Russ Meyers' "BEYOND THE VALLEY OF THE DOLLS" and "THE SEVEN MINUTES") as the voluptuous vixen Emanuelle, actress, authoress, girl who can't say no.

When the fourth leading lady in a row is murdered by a mysterious masked man, the director of the space epic "BAD GIRLS FROM MARS" ("Our love was meant to span galaxies, Earth dude!") doesn't know what to do. His producer hires a chesty Emanuelle - and all hell breaks loose.

Emanuelle makes herself willingly available to her leading man Richard Trent, to the producer, to the director, and to anyone else who's interested. But while everybody's scoring, nobody's keeping score of the murders. The mad killer continues his mayhem left and right - and Emanuelle may be his next victim!

Reviews for "Bad Girls From Mars"