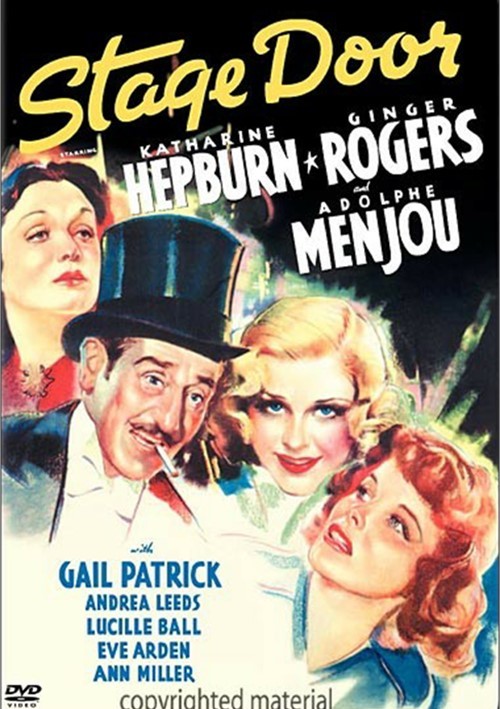 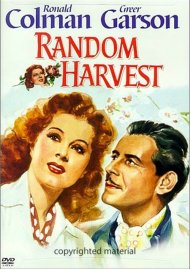 Ginger Rogers and Ann Miller tap in time and rat-a-tat lines. Lucille Ball braves a date with an obnoxious lumber baron. Eve Arden can't recall Hamlet but one meets so many people in the big city. And Katharine Hepburn becomes Broadway's biggest star in a play wherein she notes "the calla lilies are in bloom again."

Stars galore shine in this nominee for 4 Academy Awards including Best Picture, a fast, witty story of aspiring actresses living at a theatrical boarding house. Based on the Edna Ferber/George S. Kaufman play, the tale was considerably rewritten for the film, so much that Kaufman quipped that it should be called Screen Door. What matters most to an acting hopeful is an open door. With humor and hart, this excellent movie suggest some things matter more.